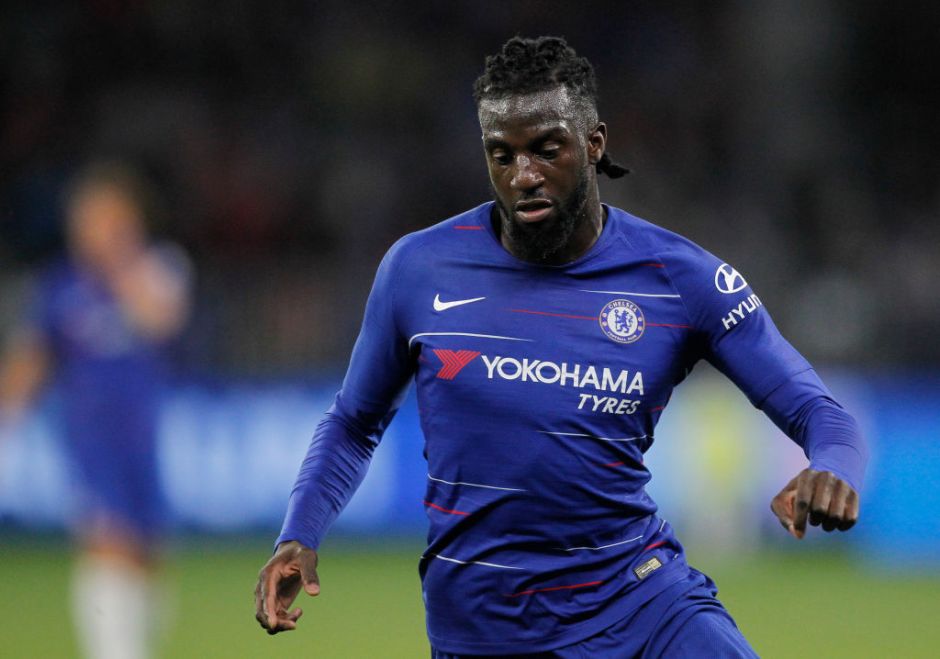 Juventus are now believed to be looking into other options as they struggle to come to an agreement with Sassuolo for midfielder Manuel Locatelli, with Tiemioue Bakayoko in our sights.

The midfielder enjoyed a loan spell with Napoli last season, but the Azzurri opted against making the move permanent, and we could now eye a similar deal to that of our rivals.

Locatelli is believed to be the priority however, with the 23 year-old also in want of the switch, but despite a number of talks with the Neroverdi, we are yet to have an offer accepted, forcing us to consider other alternatives.

The French midfielder was a key standout for Monaco during the 2016-17 season, helping his side to win Ligue 1, as well as being included in the Champions League Team of the Season, and Chelsea had no hesitation in moving to sign him that summer.

His time with the Blues didn’t go to plan however, and he was eventually allowed to leave on loan 12 months later, joining AC Milan on loan, where he played under Gennaro Gattuso, the same boss who coached him last term in Naples.

La Gazzetta(via SportWitness) now claims that we are considering him as an option if we are unable to complete the deal to sign Locatelli this summer.

Could Allegri be the ideal manager to bring out the potential in the French international?