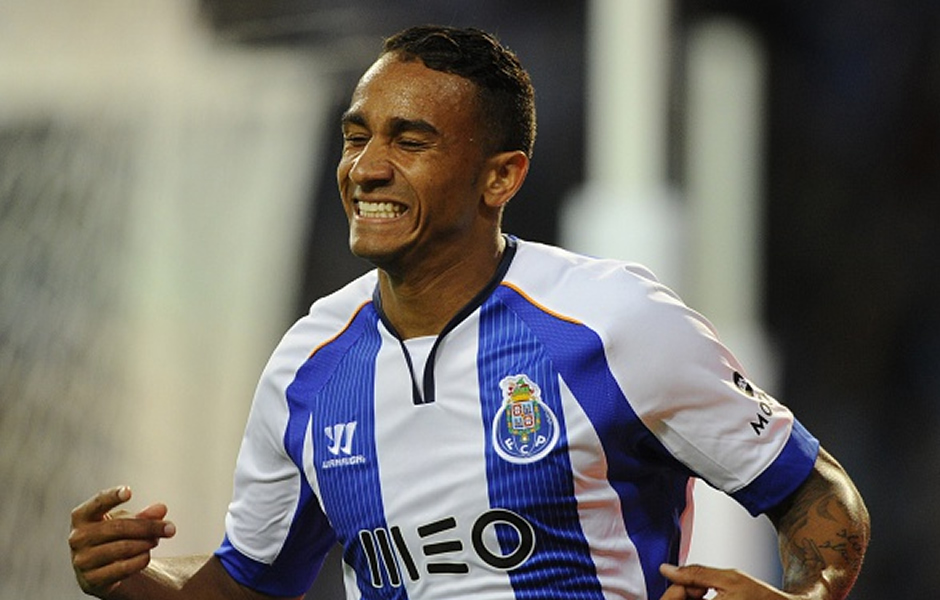 With Stephan Lichtsteiners contract no closer to be renewed, reports in Italy suggest Juventus could sign Danilo to replace the full-back.

The Swiss right-back has a contract with Juve until the end of the season (2014) and a renewal was initially expected to be a formality, especially given the players vital role in the team over the last 3 seasons.

Both Inter and Manchester City were reported to be monitoring the situation and a report from Gianluca Di Marzio suggests negotiations may not be as straight forward as once thought. According to the trusted Italian journalist’s website, Lichtsteiner may be closer to leaving the Bianconeri than agreeing terms on a new contract. The site reports that Juve are not prepared to go beyond the €2m initially offered while the player is requesting closer to €3m.

With this in mind, di Marzio’s site suggests Juventus could make a €10m bid for Porto’s  23-year-old full-back,Danilo, with wages on offer  in the region of €2m. While the Portuguese side would be reluctant to part with the player, it’s believed Juventus are actively looking for options should Lichtsteiner choose to leave next summer.