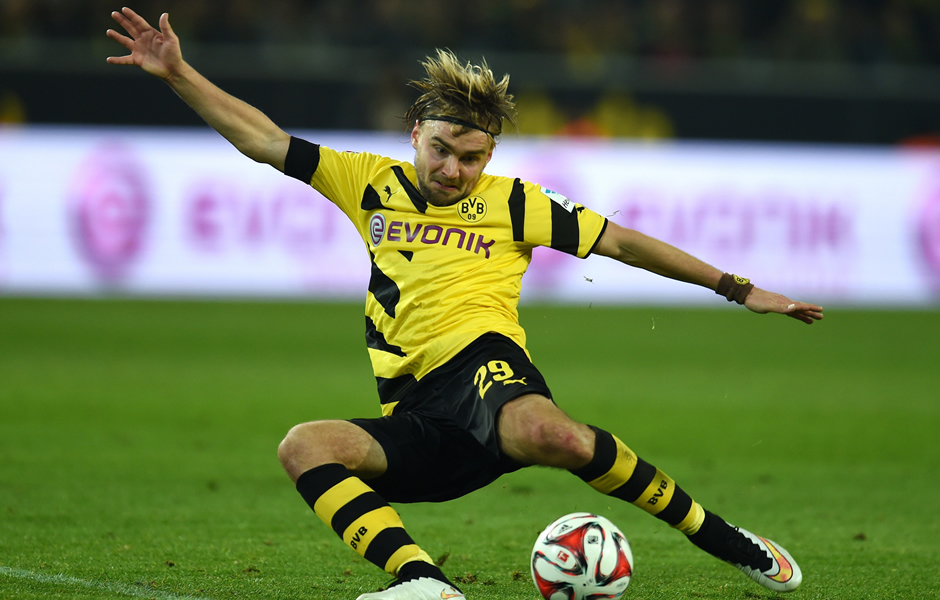 Juventus could look to Borussia Dortmund’s  Marcel Schmelzer to strengthen their defence in January.

With Kwadwo Asamoah out for 3 months and Patrice Evra struggling to make a real impact at left-back, Juventus could enter the market for a tried and trusted full-back with Schmelzer  being one possibility. The German international has featured sparingly for BVB this season and the players representative has already spoken about a possible transfer with Inter and Napoli also interested in the players services.

“I don’t think a loan move would be viable, because if the player leaves Borussia he would do it permanently, and with a top destination secured,” revealed Gianluca Di Domenico of Robon, the agency which represents the 26-year-old.

“There’s no doubt that would include Napoli. [Naples] is a city where they live football, and Schmelzer wouldn’t say no.

“But I repeat, there has been no definite contact so we can’t say there are negotiations taking place. Borussia Dortmund are in last place and certainly not going through a good period.”