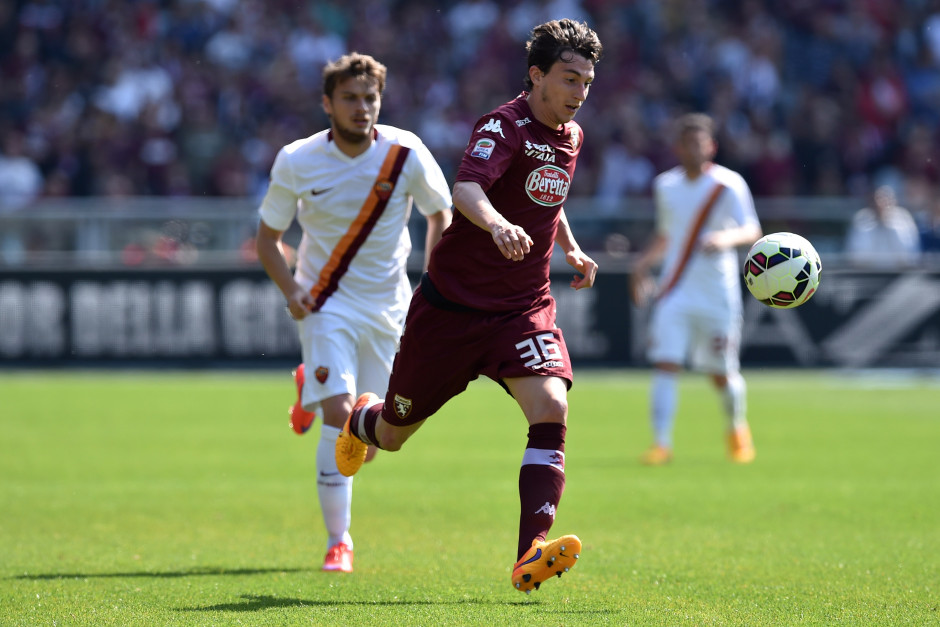 Juventus are reported to have made enquiries about the availability of Torino full-back Matteo Darmian.

Having all-but completed the signing of Palermo striker Paulo Dybala, the Bianconeri are now turning their attentions to the defence with Darmian their next target.

According to Quotidiano Sportivo, Juventus have made enquiries about the availability of Darmian with a view to improving their options on the flank, but are unwilling to pay the €25m fee asked by Torino.

At this stage, it sounds like Juve are simply sounding out the situation for the 25-year-old defender with a view to possibly making a counter-offer, which may include players as part of any potential deal.

Darmian has enjoyed a second impressive campaign in Turin, scoring four goals and providing four assists in all competitions for the Granata.