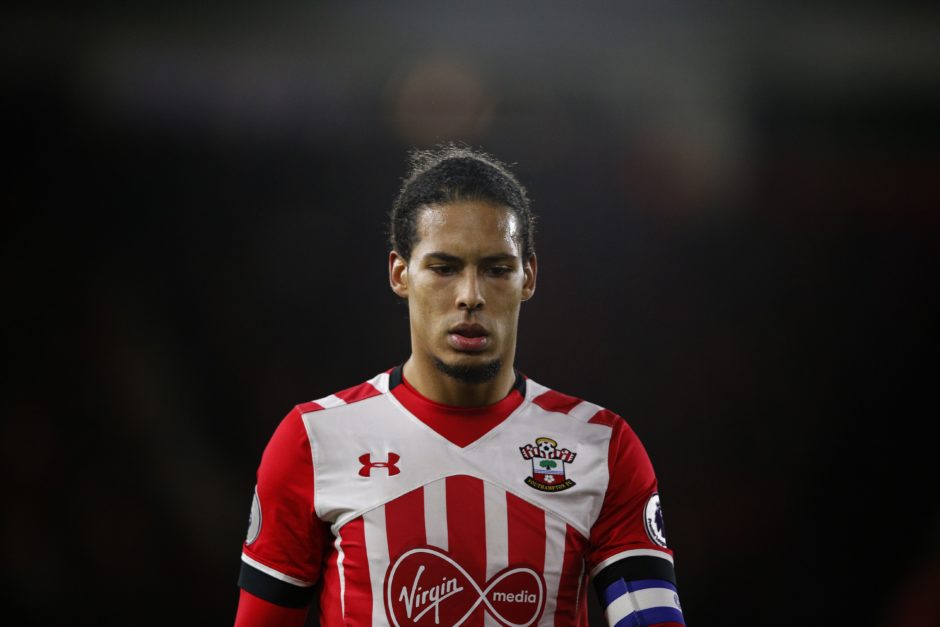 Juventus are looking to strengthen their defence ahead of the new season with three main candidates for the list.

The Bianconeri looked shaky at the back in their 3-2 loss to Lazio in the Supercoppa and have been on the lookout for a replacement centre back since Leonardo Bonucci’s departure to AC Milan.

According to La Stampa, Juventus have narrowed down the list to three candidates: Ezequiel Garay, currently at Valencia, Lazio’s Stefan De Vrij and Virgil Van Dijk who has handed a transfer request at Southampton.

Gazzetta dello Sport report that Garay is at the top of Juve’s list, however Valencia want at least €20m, a figure deemed too high by the Bianconeri considering the age of the player, however negotiations may still take place. Van Dijik is an outside bet considering he is intent on leaving Southampton while De Vrij only has one year left on his current Lazio contract and Juve are monitoring his situation closely.

Tuttosport report along the same lines, suggesting Juve will press for Garay, given that the player wants to remain in Europe despite having an offer from Russia, and quoting Beppe Marotta who called the Argentine “a great player.”