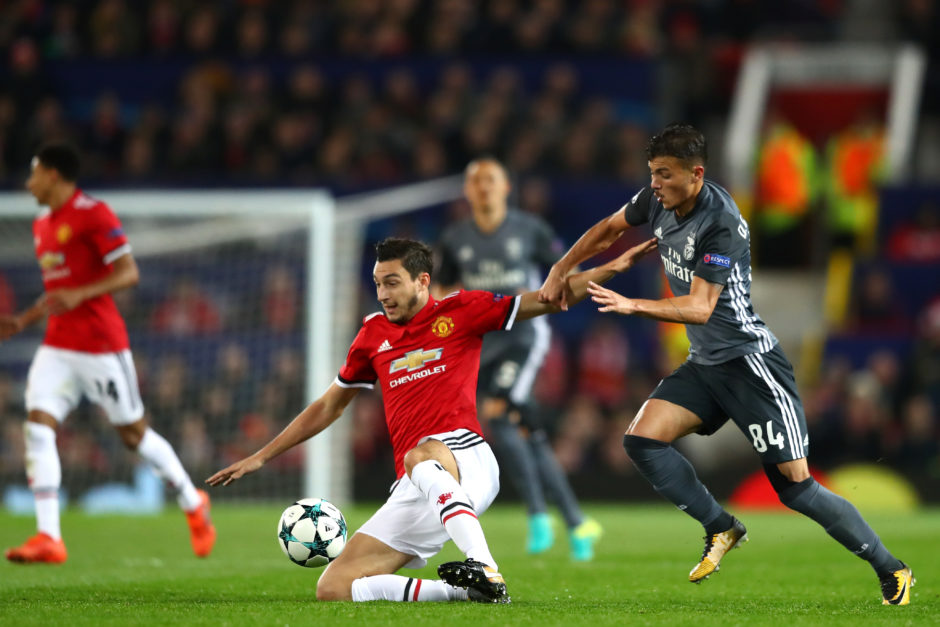 Juventus are already working on summer transfers and have identified Manchester United’s Mattero Darmian as a target.

The 28-year-old has become a fringe player at the Premier League side, making just four appearances so far for the Red Devils, leading to speculation that he has fallen out of favour.

According to Sky Sport Italia transfer journalist Gianluca Di Marzio, Darmian is one of the main names on the transfer list for the summer as Juventus start the search for a replacement for Stephan Lichtsteiner who looks set to leave in June.

The Bianconeri are also reportedly linked with Sporting Lisbon’s right-back Cristiano Piccini. The 25-year-old began his career in Florence before going out on loan to a number of lower league side and finally making the switch to Portugal.

Marotta: ‘Paulo Dybala will be a Juventus symbol’