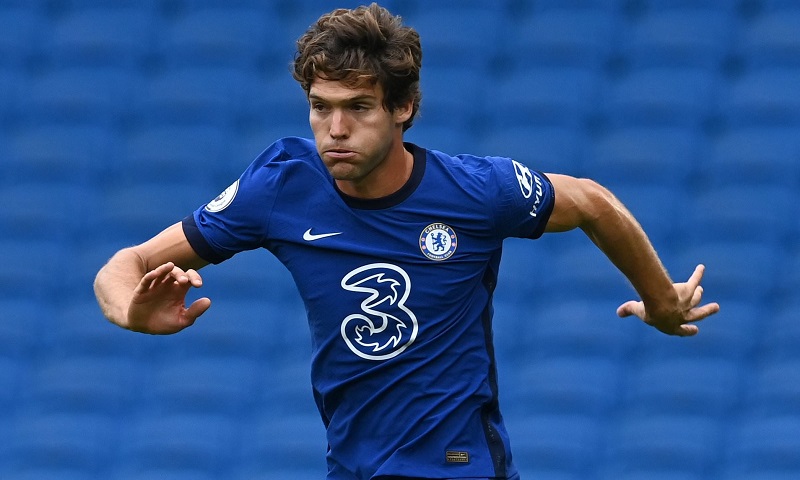 Juventus looking to bolster the fullback roles: Here are the most likely candidates

For one reason or another, football clubs can sometime overlook the fullback roles in favor of other positions that are deemed more urgent.

For Juventus, it’s been a while since the club had truly splashed the cash on fullbacks (arguably since Joao Cancelo’s arrival in 2018).

But according to la Gazzetta dello Sport, Federico Cherubini already has a splendid shortlist, as the Bianconeri intend to bolster their flanks.

Despite the presence of solid options like Danilo and Juan Cuadrado, the club could still invest in a right-back that can take the torch from the aging Colombian.

The main candidate for the role would be Nahuel Molina. The 24-year-old is currently the best scoring defender in Serie A, with six goals to his name.

However, the Argentine won’t come cheap, as Udinese might ask for up to 30 million euros for his services. Atletico Madrid could also offer some competition for the Old Lady.

Moreover, Cagliari’s Raoul Bellanova is another right wingback who is appreciated by the Turin-based club.

Nonetheless, the management realizes that the more urgent flank is the left side, with Alex Sandro proving to be less and less reliable with every passing season.

Therefore, Juventus have identified a host of names who can replace the Brazilian, including Marcos Alonso. The Spanish veteran has a contract with Chelsea until 2023, but could be tempted to make his return to Italy due to the Blues’ ownership troubles.