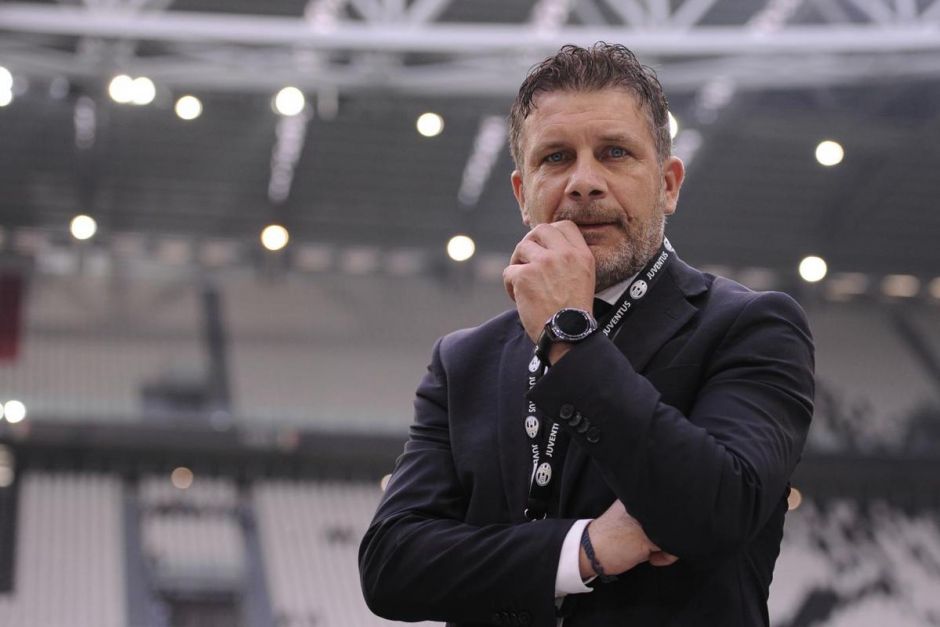 Since the return of Max Allegri and the promotion of Federico Cherubini, Juventus have adopted clear ideas; Raising the quality of the squad while lowering the wage bill.

Manuel Locatelli’s arrival in the summer was followed but the captures of Dusan Vlahovic and Denis Zakaria last January.

Nevertheless, more work needs to be done on the transfer market, and the management has reportedly identified three playing positions to bolster next summer.

According to Tuttosport via Calciomercato, Juventus want to add a wide forward in addition to a deep-lying playmaker and a left-back.

While the report doesn’t mention profiles for the midfield and fullback roles, Nicolò Zaniolo’s name pops up for the frontline.

The versatile Roma star has a contract with Roma until 2024, but both parties are apparently willing to part ways after seeing their rapport deteriorate as of late.

As for the left-back post, Alex Sandro has been on a slow decline in the past couple of years, so this could be the right time for the Bianconeri to part ways with the Brazilian and sign a younger and more dynamic replacement.

While Locatelli and Zakaria have surely raised the level in the middle of the park, Max Allegri still needs a player with different characteristics.

Arthur Melo is trying to imitate Miralem Pjanic in the Regista role, but has been largely inconsistent, which should prompt Cherbuni to seek a better alternative.