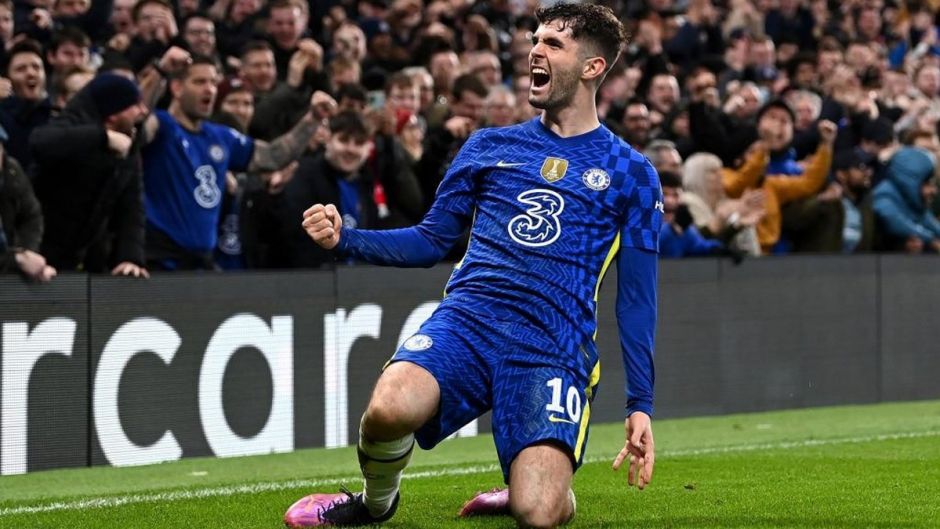 Juventus is one of the clubs keen on USA attacker Christian Pulisic, but it is a transfer they will struggle to complete.

The attacker has been spending a lot of time on the bench at Chelsea before the World Cup and his performance in the competition could help him earn a move away from the London side.

Juve hopes he can join Weston McKennie as the Americans in their squad and has been working on getting the deal sorted.

However, the Bianconeri are not the only club interested in a move for him and the competition for his signature is serious.

A report on Calciomercato reveals although Juve’s interest is serious, the attacker is closer to a move to Manchester United where Erik Ten Hag wants him in his squad.

Pulisic is one of the finest attackers at this World Cup and several clubs will watch him to see if he is good enough for them.

As one of the biggest sides in the world, we should compete for the best players, but the latest upheaval around us now means we might not buy anyone soon.

When we put our house in order, he might no longer be on the market, but we expect to see other talents we can sign.