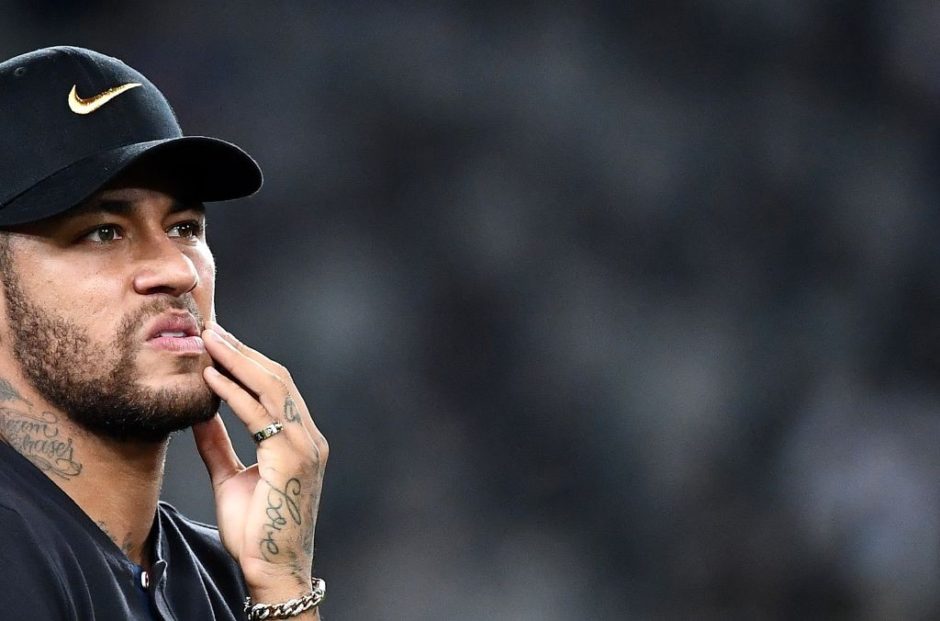 Reports suggest that Juventus made a sizeable bid to PSG this summer in the hopes of landing Brazilian superstar Neymar.

As the summer came to a close, there were reports from both Italian and Spanish press that Juve had tried to land the PSG forward by using Paulo Dybala as a makeweight in the potential deal.

Spanish football expert Guillem Balague writes today for the BBC, that Bianconeri management were prepared to offer the Ligue 1 champions €100m plus La Joya in an effort to sign Neymar.

Despite the ridiculous offer, Balague reports that PSG turned down the bid as Barcelona looked to be the Brazilian’s preferred destination.

Emre Can: ‘I’m angry and upset’