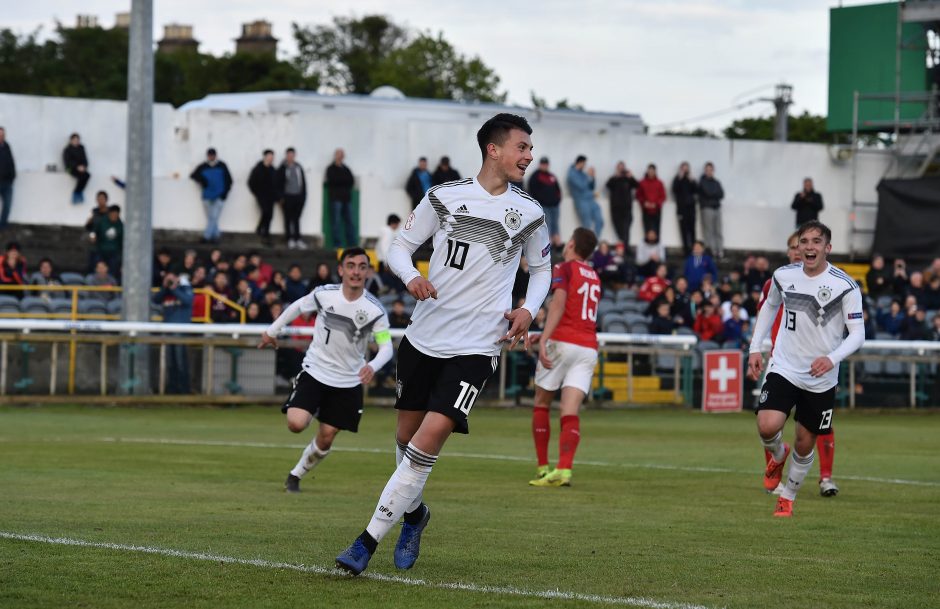 Juventus are looking to the future and have made contact with Hertha Berlin for their talented youngtser Lazar Samardzic.

The 18-year-old is viewed as one of the brightest young prospects in German football and has featured for the Hertha first team.

Sky Sport Italia’s Gianluca Di Marzio reports that Bianconeri have initiated contact with the Bundesliga side regarding Samardzic.

Alongside Juve, Barcelona are also reportedly interested in the player who can be fielded as a trequartista or right-winger.

Borussia Dortmund rejects Juventus man because of his age