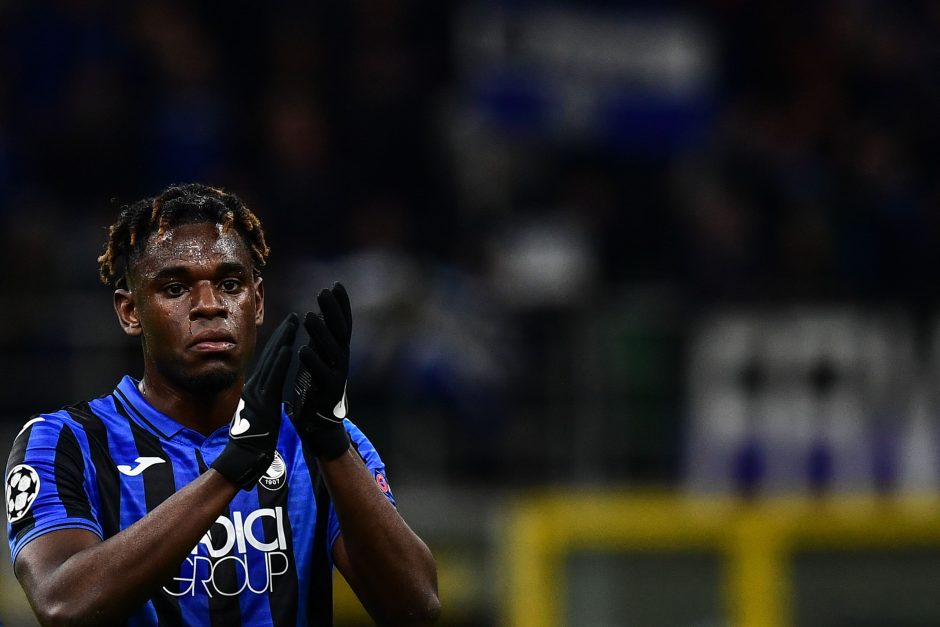 Juventus have made an offer for Atalanta striker Duvan Zapata this summer, according to Corriere dello Sport.

The report suggests the Bianconeri are trying to plan ahead, with Gonzalo Higuain looking ever likely to leave the club in the coming months.

Juve have been linked with Alexandre Lacazette and Raul Jimenez in recent weeks, however the favourite for the strikers’ role is Arkadiusz Milik.

Talks with Napoli have reportedly been ongoing, however their valuation of €50m is seen as too steep, leaving Juve to look for alternatives.

Corriere dello Sport suggest that Juve have made a €30m offer to Atalanta for their in-form striker Duvan Zapata that would also include Mattia Perin heading to Bergamo.