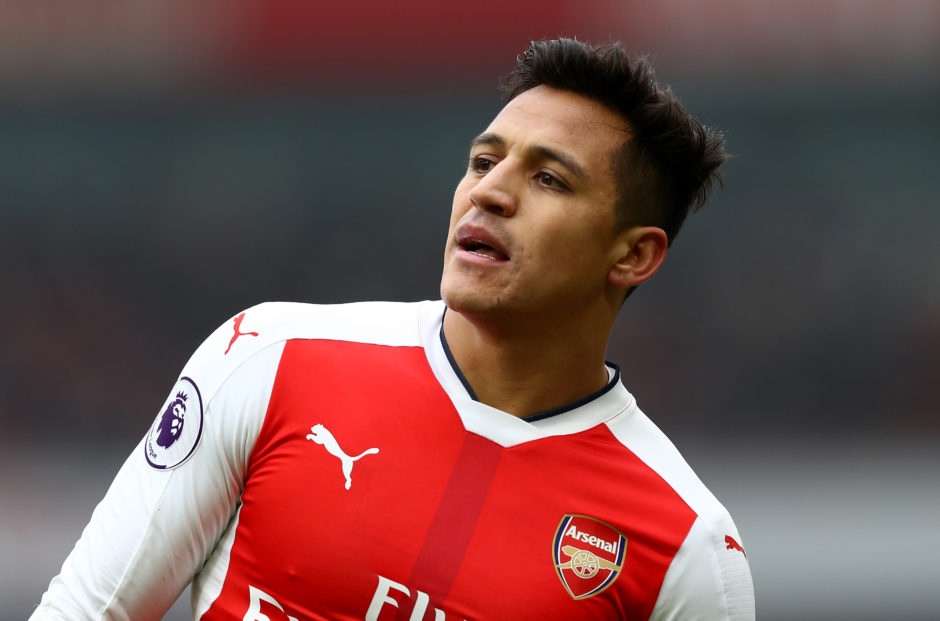 Juventus are pressing ahead with their interest for Arsenal winger Alexis Sanchez by making €30m offer.

The Bianconeri have followed the versatile forward since his time at Udinese and are hoping to capitalise on the player’s uncertain future at Arsenal.

The Chilean winger has a deal with the Gunners until June 2018 however a renewal is looking unlikely at present.

Corriere dello Sport report that Juventus have already contacted Arsenal and made an offer believed to be in the region of €30m in an effort to beat off interest from teams like Paris St. Germain.

Sanchez has scored 20 goals and provided 16 assists in 34 appearances for Arsenal this season and is generating interest across Europe.