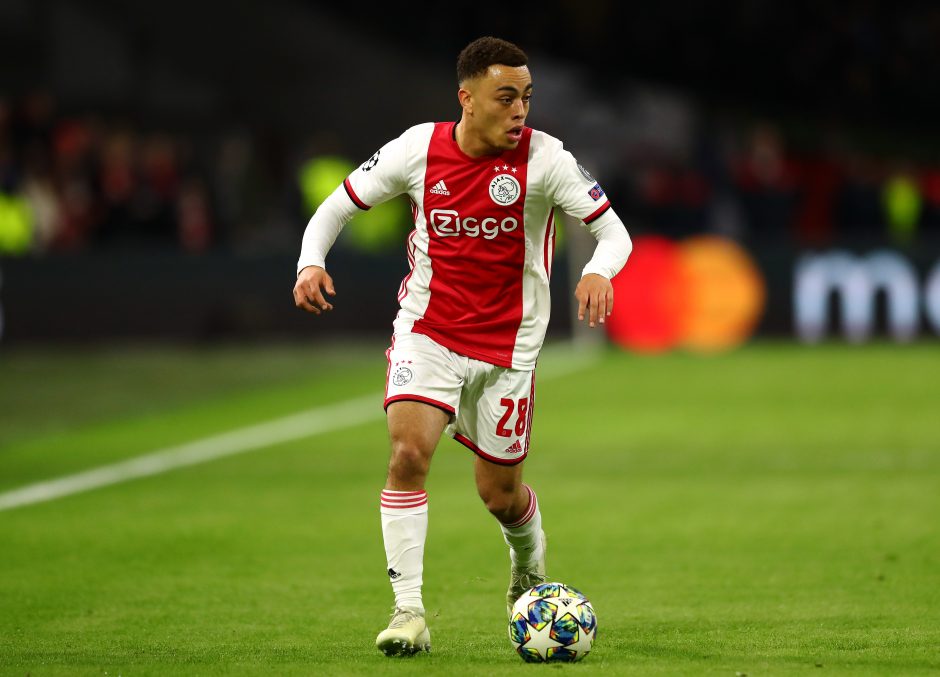 Atalanta wing-back Robin Gosen’s remains a target for Juventus this summer while the club have also reportedly made an offer for Ajax full-back Sergino Dest.

Juve are looking to reinforce across the pitch and are expected to make a radical overhaul of the squad this summer, with a number of players expected to leave.

According to La Stampa, Gosens remains the main target to replace Alex Sandro this summer and is valued at €30 million while Sandro is rated at €40 million with Mattia Perin, valued at €15 million possibly to be including in the transaction.

Alongside, Mattia De Sciglio will be sold while Luca Pellegrini will remain in Turin following a season on loan at Cagliari.

Finally, La Stampa report that Juventus have made an offer to Ajax for Dest, a player thats been linked with the likes of Barcelona and assorted Premier League sides this summer.