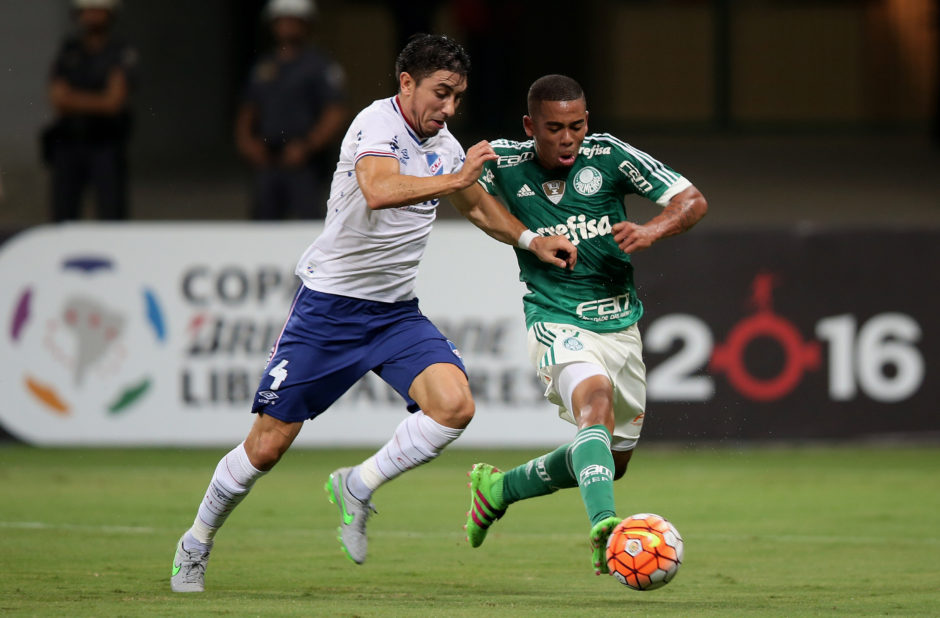 According to reports in Italy, Juventus have made an offer for Palmeiras winger Gabriel Jesus.

The 19-year-old forward has been previous linked with the Bianconeri, but today’s Gazzetta Dello Sport reports that Juve have taken their interest a step further by making a €20m offer.

The Brazilian starlet went on record as saying he’d like a move to Europe, declaring: “I’m at Palmeiras, and I do not think about leaving now. Maybe one day I would have the opportunity to play there. I’ll be happy.”

Tuttosport had previously reported that Juve were scouting the player, however he has a fixed release clause of €40 million and his current deal with Palmeiras doesn’t end until 2019

Here’s the obligatory Youtube video to whet your appetites.

Exploring a lineup change for Juventus