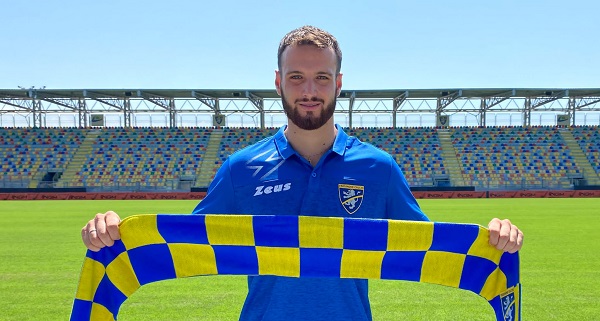 Juventus makes another late entrance to sign Serie B star

Juventus seems to have a few busy hours ahead as the transfer window slams shut at the end of today.

In the last few days, the Bianconeri have become very active in the transfer market.

One player who they have targeted before now is Federico Gatti, but it didn’t seem that they would move for him in this transfer window.

The 23-year-old has been in fine form for Frosinone in Serie B and that has attracted the attention of Napoli, AC Milan and Inter Milan as well.

it looked as if Juve would miss out on his signature when Torino agreed to sign him in a deal worth €7m plus €2m in add-ons.

However, Sky Sport Italia via Football Italia claims Juventus has matched that offer, effectively creating a transfer market derby between both clubs.

Now the defender has to decide which of the clubs he wants to join to continue his development.

He had joined his present side just last year and has a deal with them until 2025.

Juve knows he looks set to become a top defender in Serie A and he would cost them a lot of money if they try to sign him later on.

Gatti will consider a move to Juventus an opportunity of a lifetime. However, he is more likely to continue playing regularly if he moves to Torino.