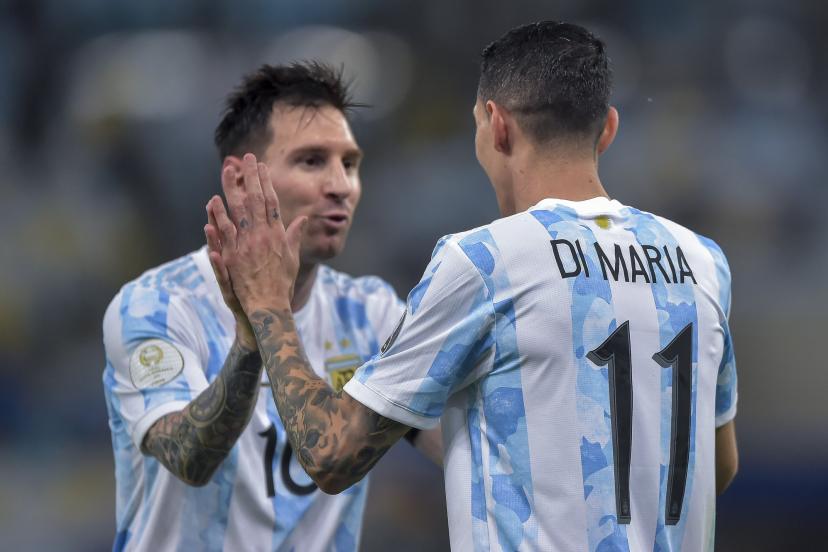 Juventus star Angel di Maria has received blame after Argentina crashed to a shocking 2-1 loss to Saudi Arabia in their opening game of the Qatar 2022 FIFA World Cup.

The Argentinians are one of the favourites to win the competition and Saudi is one of the worst teams.

There was hardly a fan who could have predicted that the Argentines would not win the game by a considerable margin.

However, the Saudis did the unthinkable, leaving the South Americans with a lot of work to do to reach the next round of the competition.

Roy Keane was critical of Di Maria for his part in the performance and said via Football Italia:

“There’s no aggression, there are bodies there, you’ve got to go attack there, they’ve lost all composure. They’ve lost their heads, look at Di Maria… Di Maria, my god!”

The loss to Saudi was shocking and many Argentinian players were in poor form.

They had obviously underrated their opponents, which opened them up to be stunned by the minnows.

This result will affect them and we expect them to do all they can to win their remaining matches.

Di Maria will need to do better in the next matches, else he will be criticised again as one of the senior players in the squad.

When will Pogba finally be up to full speed?

Juventus is determined to solve their right-back problem in January