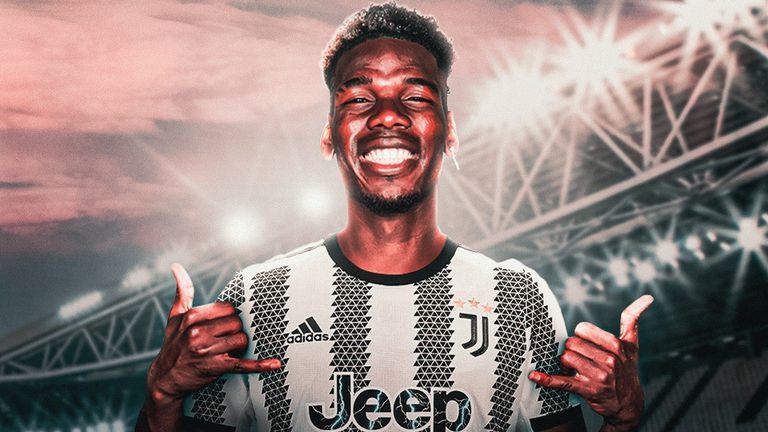 Paul Pogba’s signing excited the Juventus fanbase when the Frenchman moved to the Allianz Stadium as a free agent in the summer.

Juve was his team during the early days of his career and Pogba was fantastic in his first spell at the club before earning a big-money move to Manchester United, which did not work out well.

Nevertheless, Juve believes they can still get some top performances from the World Cup winner and brought him back to Turin after he ran down his United deal.

Pogba was injured in pre-season and still hasn’t kicked a ball for Juve in a competitive game.

Tuttomercatoweb reckons he is one of the biggest transfer flops of the season as the Bianconeri wait for him to make his first competitive start.

Pogba suffered many injuries during his final seasons at United, which made it baffling that Juve added him to their squad.

We know his first spell in Turin was superb, but he is no longer the same player and did not do well in England.

Hopefully, he will return to the pitch soon and deliver some fine performances for us to prove it was worth the wait.