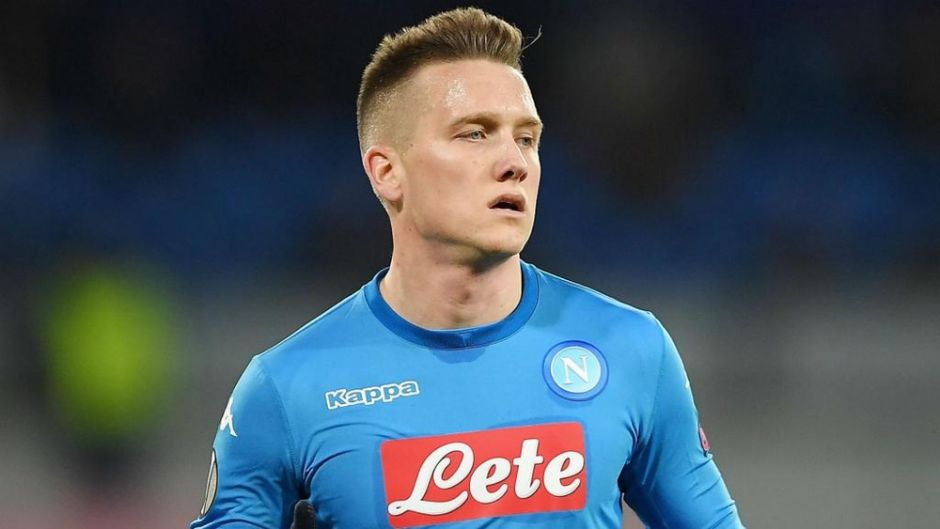 Juventus could appeal against Napoli after three of their players who were in close contact with a covid-19 case played against them.

The Bianconeri and the Partenopei played out a 1-1 draw in their match yesterday.

It was a game that Juve should have won considering all the news about injuries, covid and other absentees from the visitors’ camp.

They surprisingly had some impressive players to field in the match and could have won it after taking the lead.

It has now been revealed by Il Mattino via Calciomercato that Amir Rrahmani, Stanislav Lobotka and Piotr Zieliński shouldn’t have played because they had been in contact with an individual who tested positive for covid and they haven’t had their third doses of the vaccine.

The report says Juve could take things up and appeal against the Partenopei.

The presence of these players may have helped Napoli earn a point from the fixture.

However, it still isn’t enough reason why we couldn’t beat them at home.

The Bianconeri should focus more on winning matches regardless of who plays or not because we have one of the strongest squads in the country.

It would be a little embarrassing for us to take this matter up because if we had won, no one would speak about it.

We should rather focus on getting in shape for the next match against AS Roma and ensure we win it.

Nedved missed Juventus match against Napoli because of Covid