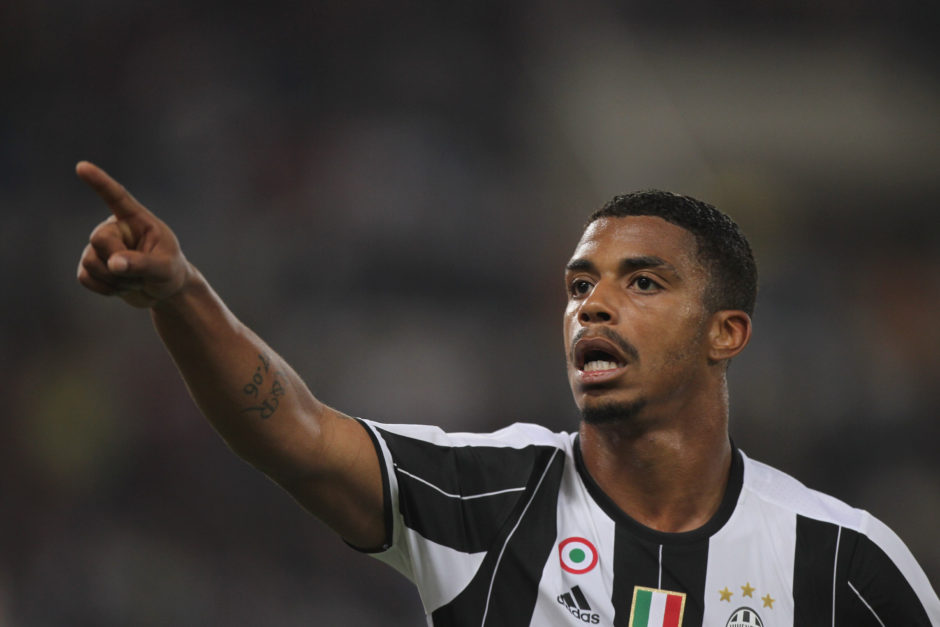 Juventus have met with Everton regarding midfielder Mario Lemina and goalkeeper Norberto Neto.

Gazzetta Dello Sport and Goal Italia both report that the Bianconeri met with Everton regarding the two players, both of whom are expected the leave Turin this summer.

The Gabonese midfielder has been deemed surplus to requirements and will be allowed to leave, and while Valencia are strongly interested in the player, it’s reported that Everton have expressed a strong interest as well.

Neto is in a similar situation, keen to play more regularly, which could be made all the more difficult by the potential signing of Wojciech Szczesny

CorSport report that Marotta values Lemina at €20m while Neto is closer to the €10m mark.

Watford, Napoli and Valencia are also interested in Neto and may fight it out for the Brazilian keeper.

Allegri: “Douglas Costa is one of our objectives”