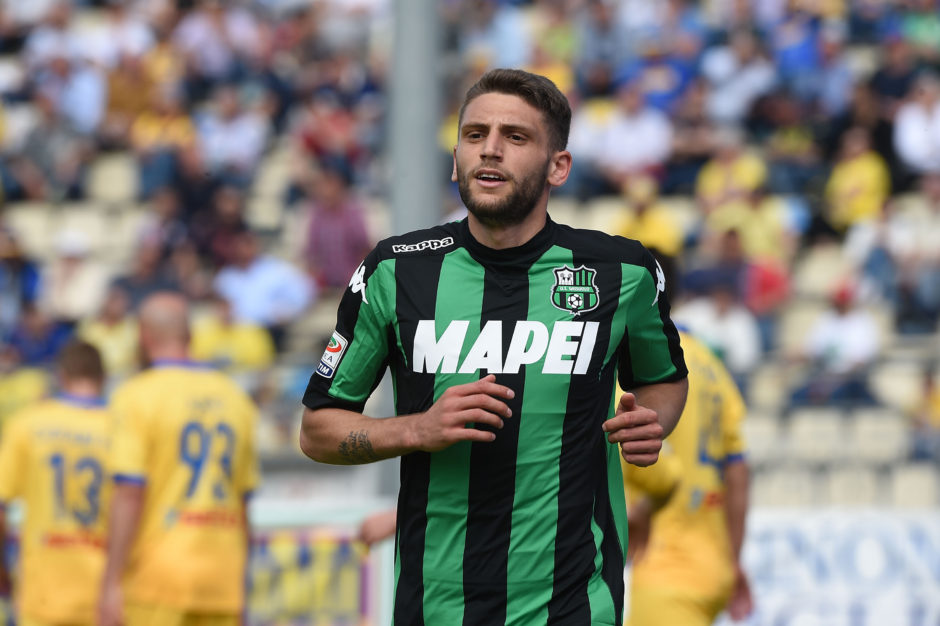 A number of Italian newspapers report that Juventus met with Sassuolo yesterday to iron out a deal for Domenico Berardi.

Both Corriere della Sera and il Messaggero suggest that Beppe Marotta met with Sassuolo director Giovanni Carnevali in Turin on Wednesday to try and come to an agreement regarding the forwards future.

According to both papers, the deal could be confirmed as early as next week, after Juve’s Coppa Italia final match against AC Milan.

The fee for the transfer could be close to €25m and may include a player exchange as well.

il Messaggero also reports that the futures of Sassuolo players Šime Vrsaljko and Alfred Duncan were also discussed at the meeting.

Turin based daily Tuttosport however, suggest that Inter Milan may still make a late bid for the player, paying the full fee and including a number of young players in the deal, namely Rey Manaj, Assane Gnoukouri and Cristiano Biraghi.

Paulo Dybala: “My future will definitely be here”