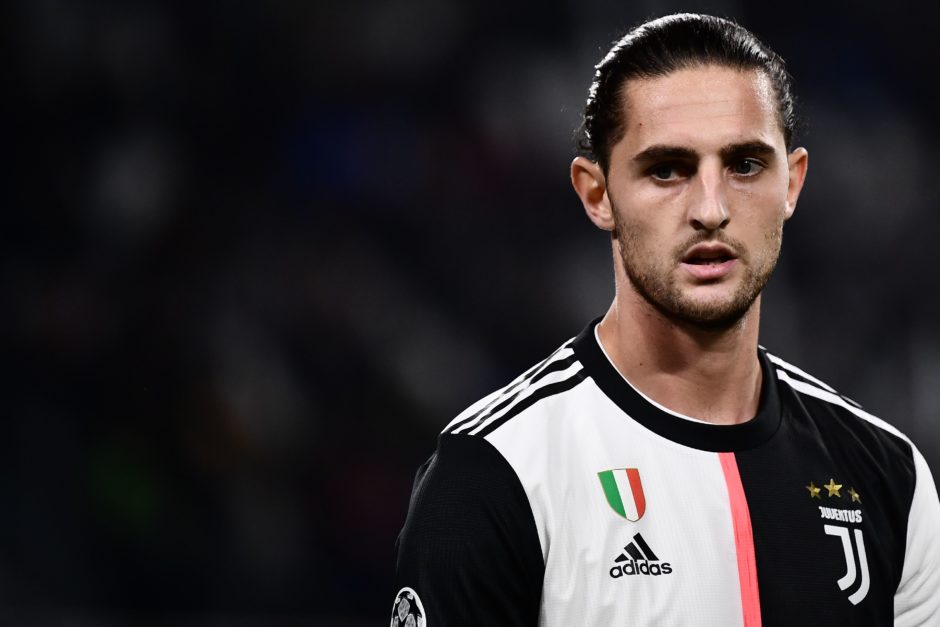 Last summer, Adrien Rabiot had one foot out the door, with his experience at Juventus seemingly coming to an end.

Nonetheless, the midfielder (and his mother Veronique) failed to reached an agreement with Manchester United over personal terms, so he ended up remaining in Turin for his final contractual year.

But while the fans and the management weren’t too pleased with the outcome, Max Allegri immediately reinstated the player in his starting formation.

The Livorno native has been a keen admirer of the Frenchman since making his return to the dugout in 2021.

Initially, the 27-year-old failed to deliver the goods under the tutelage of the former Cagliari boss. But this season, he has managed to take his game into a whole new level.

In a recent interview, Rabiot admitted that learned a lot from former Juventus manager Maurizio Sarri, but gives the largest chunk of credit for his current boss Allegri and the rest of the technical staff who are helping him improve his game.

“I learned a lot with Sarri, but these two seasons with Allegri have allowed me to improve a lot,” he told La Gazzetta dello Sport via ilBianconero.

“This year, for example, I’m studying a lot of videos with one of his collaborators, Paolo Bianco.

“It’s something that I also need to do with the national team, even if we play differently in here.”

Video – Behind the scenes for Juve’s final win of 2022