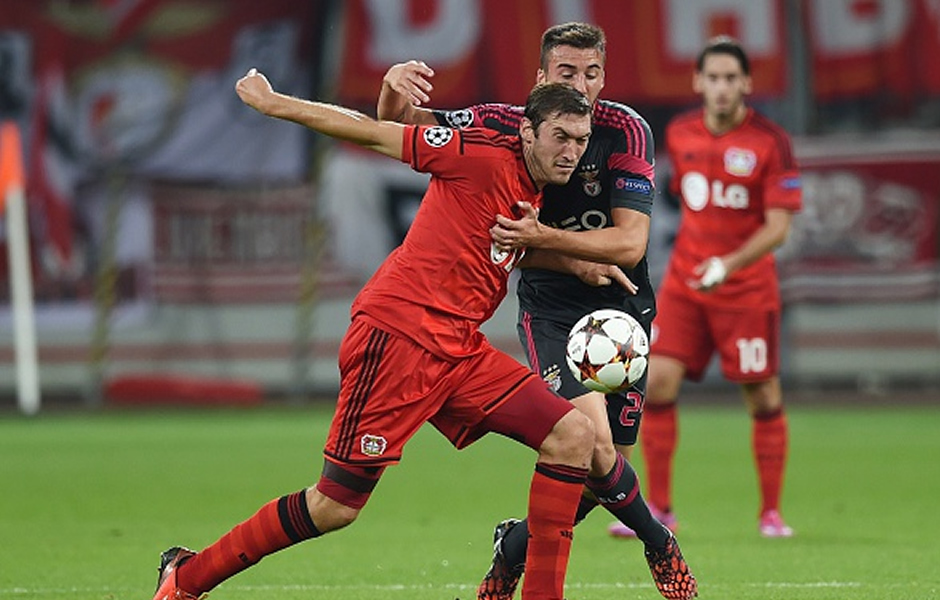 The talented youngster only left Milan this summer having been sold by AC Milan to Primeira Liga champions Benfica but he’s struggled to settle and looks set to return to Italy. A Bola suggest Juve are looking to sign the player in the winter break and are prepared to pay up to €9 million for the starlet, with Max Allegri a known admirer. The current Juve coach handed the 19-year-old playmaker his debut in Serie A when in charge at Milan and is supposedly keen to reunite with the player who is viewed as a long-term replacement for Andrea Pirlo.

According to TuttoSport among others, it’s believed that Cristante would be open to a return to Italy, and most importantly, he has a clause in his contract that could accommodate a switch to Serie A.

Juventus closing in on Erik Palmer-Brown