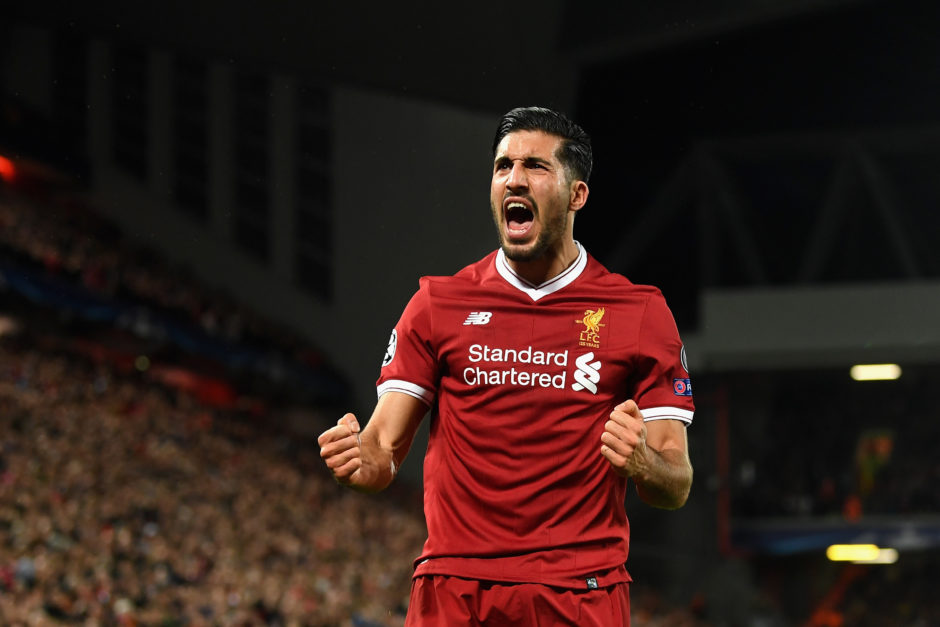 ‘Juventus are monitoring Emre Can’

Juventus director Beppe Marotta has confirmed the Bianconeri are following Emre Can closely while dismissing the prospect of Claudio Marchisio leaving the club.

The Bianconeri director was speaking ahead of the Bologna game and was asked about the situation of Paulo Dybala who has spent a number of games on the bench.

“The Coach has to make decisions based on the group and not the individuals. It’s a moment of difficulty for Dybala, he needs to find the symbiosis between the person and the personality, to paraphrase Pirandello. He has to find the calm and focus, as if he gets his head clear, then he can get back to putting in great performances.”

Reports in the Italian and English press suggest that Juventus have agreed terms for Emre Can.

“Emre Can is a name doing the rounds because his contract is running down and from February he’ll be able to agree terms. I won’t deny he is a player we too have monitored and many important clubs will try to close a deal over the next few weeks.

“We are tracking the situation, nothing more.”

Claudio Marchisio has only played a handful of matches in recent weeks and was linked with a move to the MLS next summer.

“Claudio is very attached to the Juventus jersey, he grew up in our academy and has asked us for nothing. I don’t think he’d move abroad.”