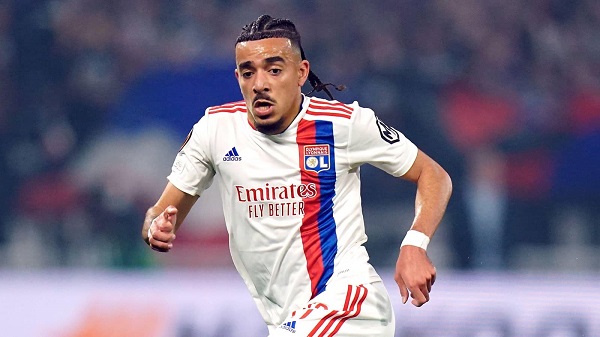 Juventus monitoring Lyon youngster ahead of the summer transfer window

Juventus continues to search for new players to add to their squad ahead of next season.

The Bianconeri have been busy in the last few transfer windows and they are likely to maintain the same energy in the next ones.

Juve knows they need to add new and younger players to their ageing squad and they have identified one man who could do a job for them.

A report on Tuttomercatoweb reveals one man who could join them at the end of this season is Lyon youngster Malo Gusto.

The 19-year-old is the latest player being developed by the French club and he is set for big things.

He has a contract that runs out in 2024 and Lyon could be forced to cash in on him by the end of his term.

We need new men and the younger our new signings, the better because most of our current players are getting old.

Youngsters have the energy and they will learn from the older professionals in the group before they leave.

Adding them to the squad also secures our long-term future for the next few seasons.

It will be interesting to see if Gusto can join us and make the impact we expect from him.

Juventus identifies two players they will need next season