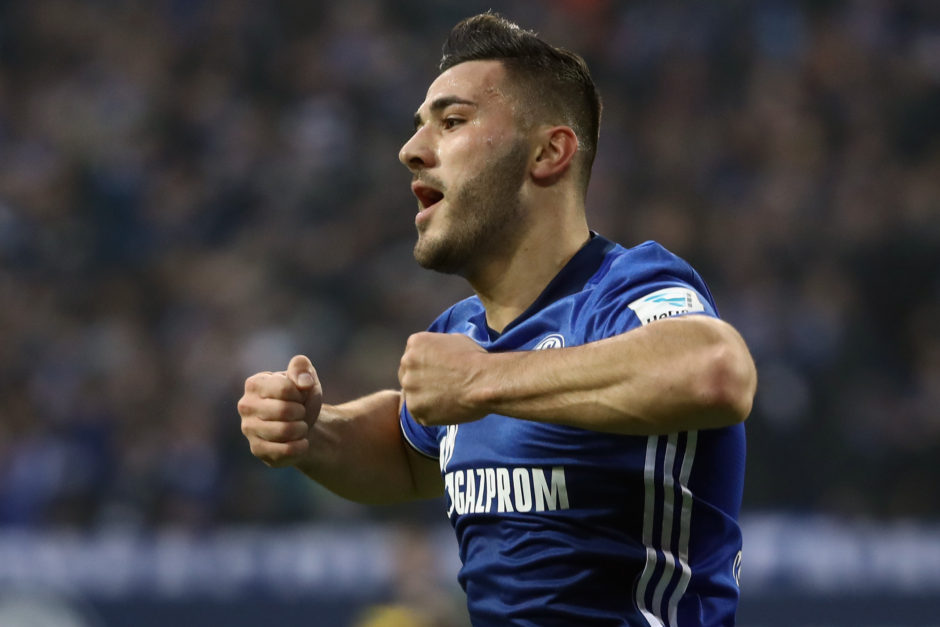 Juventus are closing on a deal for talented youngster Riccardo Orsolini while Sead Kolasinac could join the Bianconeri in January, if Patrice Evra leaves.

The 19-year-old Ascoli winger has been on Juve’s radar for some time and Bianconeri directors are reported to have met with Ascoli yesterday to complete a deal.

According to Sportitalia, the two clubs spent 3 hours yesterday going over the fine points of the transfer which could be completed for €4.5m with Ascoli getting first refusal on a number of Juventus primavera players.

Transfer journalist Gianluca Di Marzio reported earlier today that ” The deal is not yet completed between Juve and Ascoli, however Riccardo prefers Juve and has given his ok for the transfer.”

Despite saying that their transfer business for January was complete, Juve may still make a move for left-back Sead Kolasinac.

The Bosnian International is out of contract with German side Schalke in the summer and it was previosuly reported that the Bianconeri had sewn up a deal which would see the defender arrive in the summer.

Goal.com and Juventus transfer news journalist Romeo Agresti reports that the club may try to make the move happen sooner by offering €3m to sign the player in January.

With the possibility of Patrice Evra leaving the club to join Valencia, it’s thought that Juve would prefer to make the move happen sooner rather than later.

Dybala: “Barca or Real? I’m only thinking about Juventus”