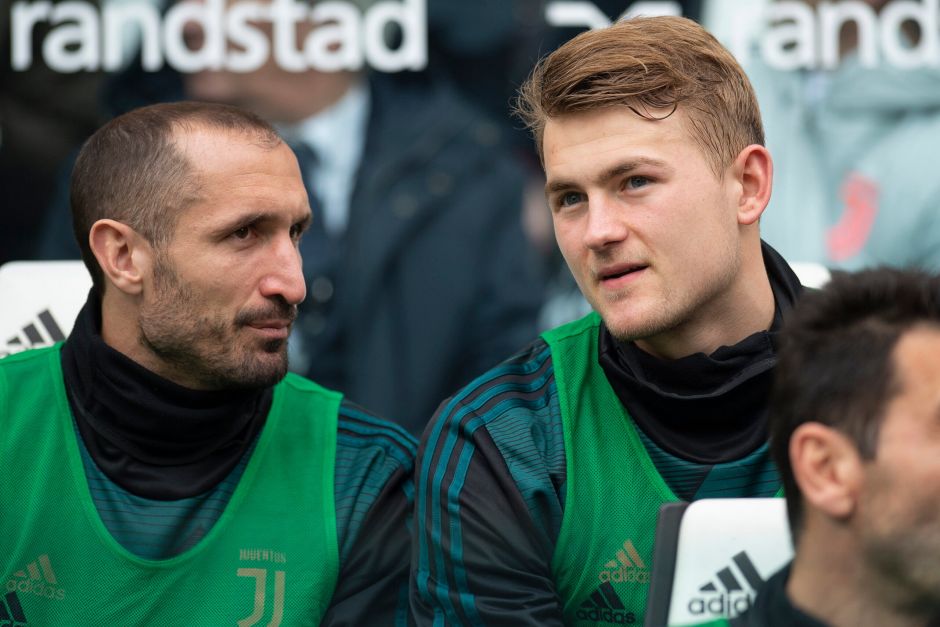 The director of Sport Italia and Tuttomercatoweb, Michele Crisciello, says Juventus’ defence is the club’s weak point now after they bolstered other areas of their team.

The Bianconeri have just lost Giorgio Chiellini and Matthijs de Ligt, who will complete a transfer to Bayern Munich in a matter of hours.

Two of them were key players for the club last season and contributed to their achievement, even though it was a poor campaign.

The Bianconeri have now lost them, which means they will be weaker at the back in this campaign.

Crisciello is worried about the lack of depth they have there now and he insists they must make new signings to cover for the players that they have lost so far.

He said, as quoted by Tuttomercatoweb: “Chiellini lost De Ligt too. A matter of days. We need to find two valid alternatives. Strong players to have an iron defense.

“Allegri is not worried. The Bianconeri behind cannot afford bets or missteps. Tuscan coach the defensive phase is the basis of the whole project but as Juventus is today, the weakest point is the defence. Surely the market will be able to make the most of the post-Chiellini and De Ligt “.

Chiellini and De Ligt were two key men for us last season and their impact on our positive achievements cannot be overstated.

Now that they are gone, it leaves a huge void in the team and we will struggle in this campaign if we don’t close it by making new signings.

Juventus target to be offered a new deal in September

Juventus in a three-horse race for Fiorentina star