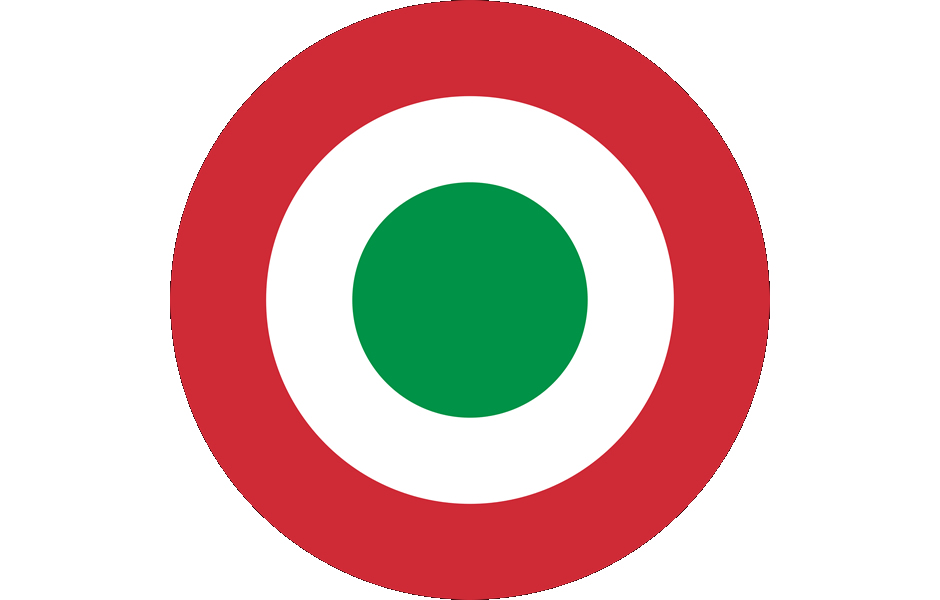 Juventus have named a full squad for their visit to Rome tomorrow where they’ll face Napoli in the Coppa Italia final.

The Bianconeri were initially thought to be missing key players such as Giorgio Chiellini, Aaron Ramsey and Gonzalo Higuain.

All three players were undertaking personalised training throughout the week in a bid to make the team, along with Turkish defender Merih Demiral.

Juventus have confirmed the full squad will travel tonight, however all four are likely to start from the bench, if they feature at all. 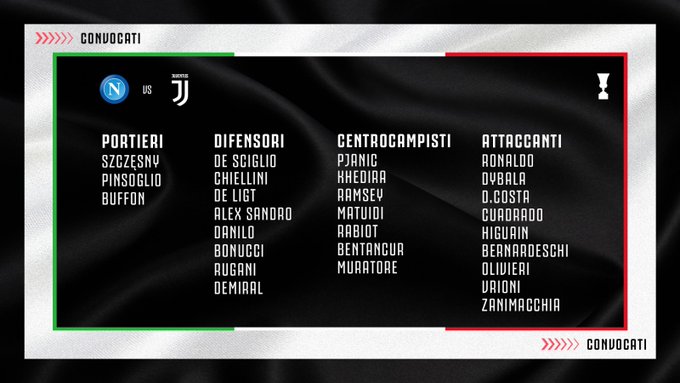