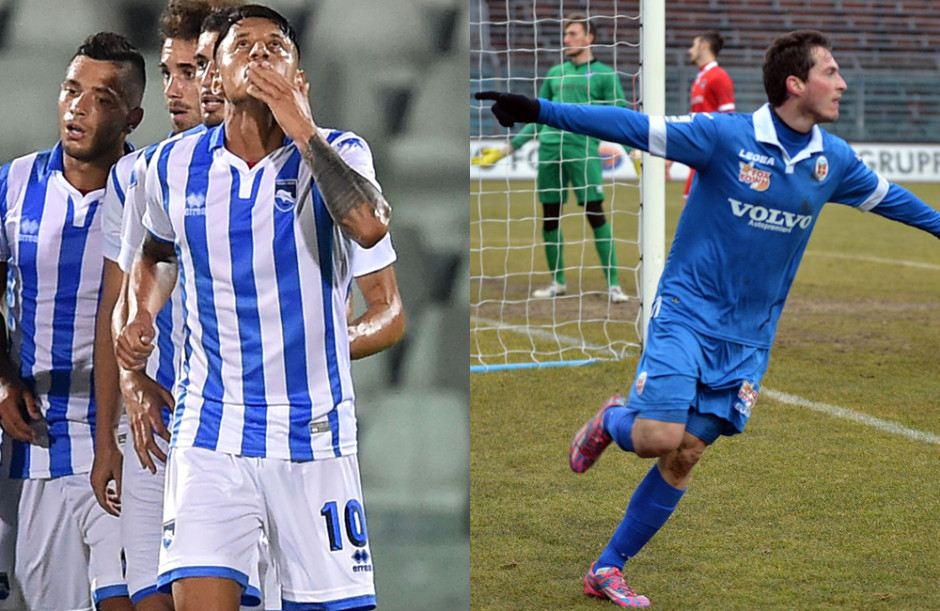 While it’s safe to say Juve won’t be venturing into the transfer market to make any significant additions to the first team, they certainly are looking to the future, having recently completed a deal for 18-year-old midfielder Rolando Mandragora.

Along similar lines, the Bianconeri are now looking to negotiate a move for 25-year-old Gianluca Lapadula. The striker is enjoying a fine campaign at Pescara, netting 14 goals so far this season, while attracting the attention of a number of Serie A sides.

Italian journalist Gianluca Di Marzio reports that Juve have initiated new contacts with Pescara with the asking price believed to be at least €5 million. The Bianconeri will push to sign the player before the close of the winter transfer window, but he will remain on loan at Pescara until the end of the season.

The Milan youth product is now fully owned by the Serie B side where he’s scored an impressive 9 goals in a Lariani side that is battling relegation.

Goal.com reported that Juve were close to agreeing a deal a few days ago while Gianluca Di Marzio reports that the deal is now completed.

According to Di Marzio, Juve will include youth products Matteo Liviero and Francesco Margiotta as part of the deal that will bring Ganz to Turin in the summer.

In homage to Beppe and our very own Surkov…