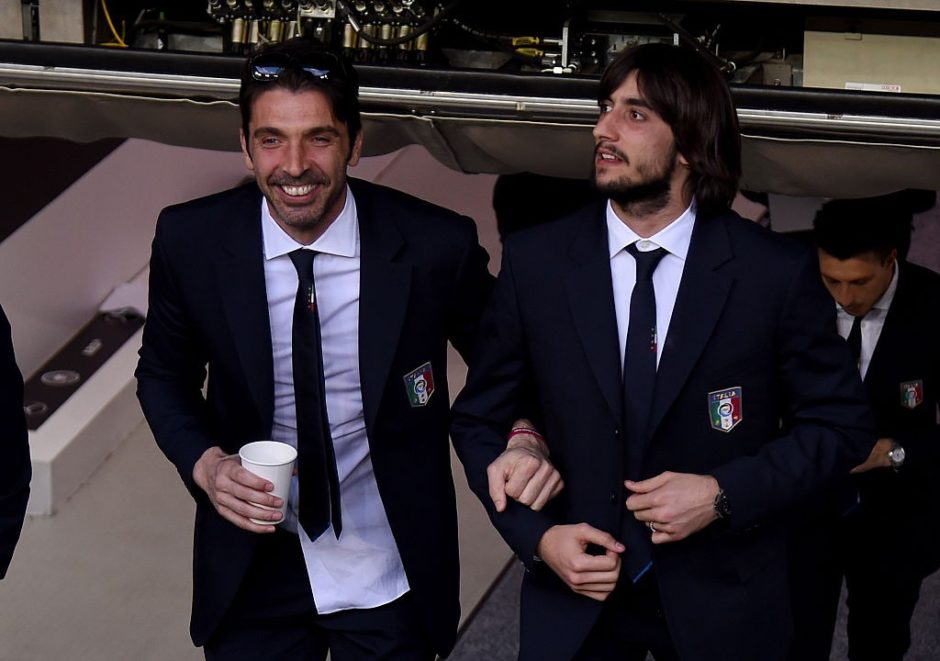 Juventus are negotiating with Genoa for the transfer of goalkeeper Mattia Perin.

The Bianconeri are in need of a backup keeper to provide competition for Wojciech Szczesny when Gianluigi Buffon retires at the end of the season the latest reports from Italy suggest they have already begun work on finding a replacement.

Premium Sport, TuttoSport Correire Torino and others all suggest that Juventus are in talks with Genoa to bring 25-year-old Perin to Turin this summer as San Gigi prepares to bow out.

Perin has spent most of his career at Genoa, starting in the youth team before graduating to the senior team in 2013. Along the way, he’s been capped at every level for the Italian national side and has been touted as Buffon’s immediate successor for the Azzurri.

Ronaldo’s possible next team revealed as his future remains uncertain

Juventus makes a decision on the future of Morata