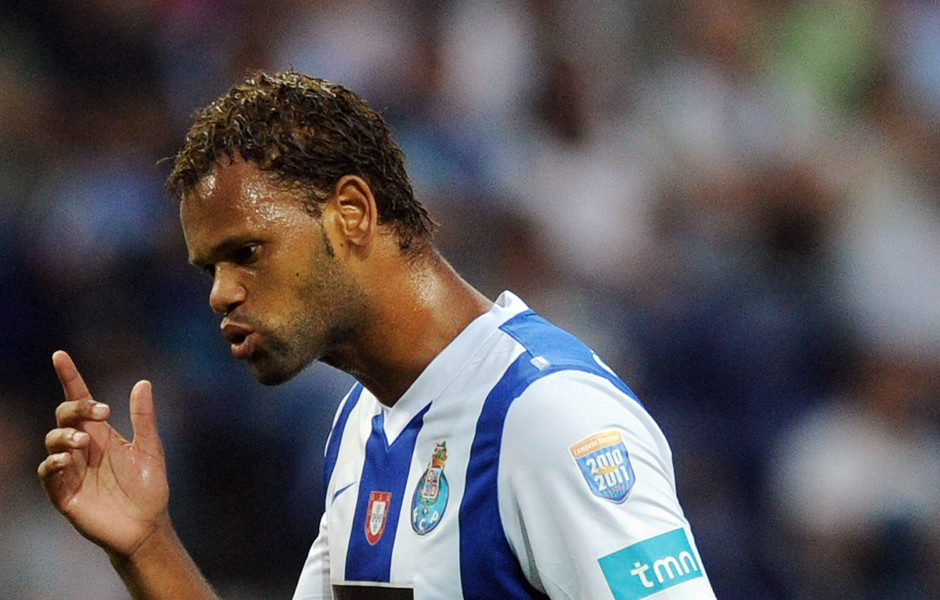 Juventus are focussing on their defence in the transfer window and are reported to be in negotiations for Porto’s Rolando.

Andrea Barzagli is still struggling for match fitness and has yet to recover from the Achilles tendon and ankle problems that plagued him during the summer. With this in mind, Juventus director Beppe Marotta is looking at Rolando as an option for the Bianconeri, given his relatively low cost and previous Serie A experience with Inter.

According to Sky Sport Italia, Juve have already made contact with Porto and are in negations for the centre-back, the only sticking-point being the price.

Porto currently value Rolando at around €1m for a six-month loan with an option to make the move permanent at the end of the season for a fee of €6m.

Juve view this to be excessive and are looking to offer €500,000 for the loan with an option to buy for €4m.

Marotta confirmed in an interview with Gazzetta Dello Sport that Juventus will sign a defender but was reluctant to mention any names. Barcelona’s Martin Montoya is also a reported Juve target.