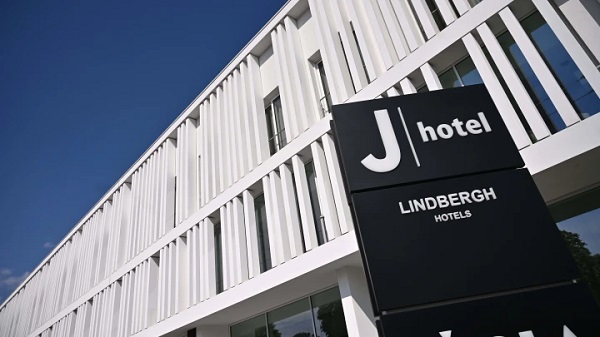 One piece of good news reported in the latest Juventus financials is that they now own 100% of the J Hotel.

The Bianconeri previously owned 40% of B&W Nest Srl, the company that manages the structure.

But despite the economic situation brought about by the coronavirus pandemic, they have increased their stake to 100% and that sees them take over the hotel from the hands of Lindbergh Hotels Srl.

They made this revelation in their recent financial report which examined how they performed financially for the first half of this season.

A part of the report as quoted by Calciomercato reads: “On July 3, 2020 Juventus acquired from Lindbergh Hotels Srl the stake held by this in B&W Nest Srl (the company that manages the J Hotel). Following this acquisition, Juventus holds the entire share capital of B&W Nest Srl”.

This is a good financial decision as the hotel becomes an extra source of revenue for the Bianconeri.

It was opened to the public in 2019, according to Calcio Finanza and that probably means when none of their team is using the facility, Juve will open it to the public, helping to generate funds for the club.