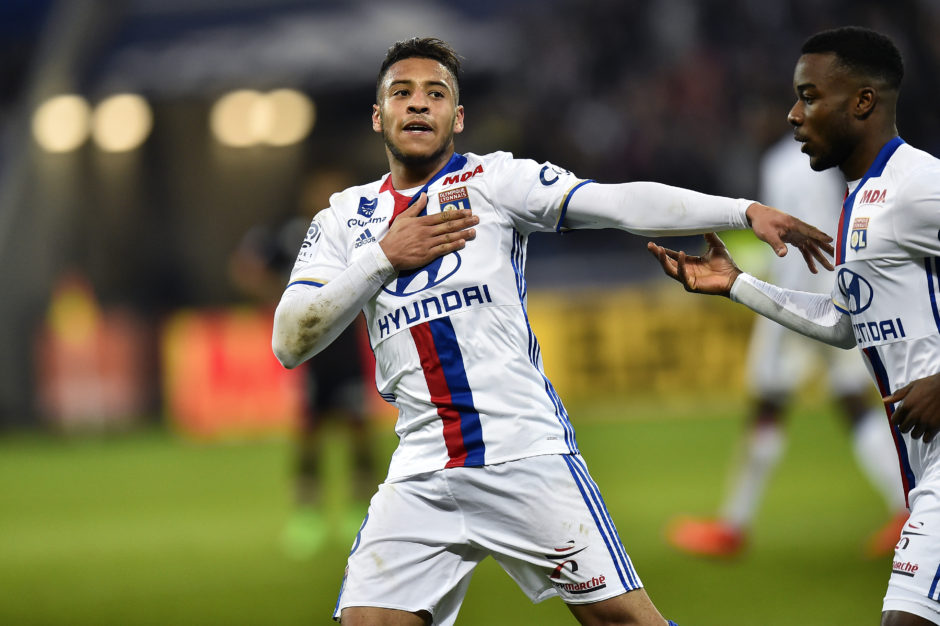 Juventus to offer €20m and Mario Lemina for Corentin Tolisso

Juventus are stepping up their efforts to secure Lyon’s Corentin Tolisso by offering €20m and Mario Lemina for the French midfielder.

According to Gazzetta dello Sport, Juventus have been tracking Tolisso for over a year and a half and made a failed bid to sign him in the last transfer window.

A previous approach from Napoli for the 22-year-old midfielder which came to nothing, and Juve are keen to secure their target in advance of the summer to avoid a bidding war.

Lyon’s president Jean-Michel Aulas has stick firm to his €40m price tag for Tolisso, however he seemed to indicate that the player may still leave the club, declaring: “There will be very significant sales by 30th June. For Tolisso, we had received an offer very important in January, but in the end it came to nothing. But now the situation has changed. “

The important offer he refers to is believed to have come from Juve, who turned to Tomas Rincon when their offer was rejected.

Juve are now reportedly returning with an improved offer which would be closer to the €30m mark, comprised of a €20m cash payment and the transfer of Mario Lemina, valued at a little over €10m.

There are expected to be more contacts between the two clubs in the coming weeks, however sources close to the club say that Juve will not allow another midfielder to escape them following previous disappointments in the market involving players like Axel Witsel.