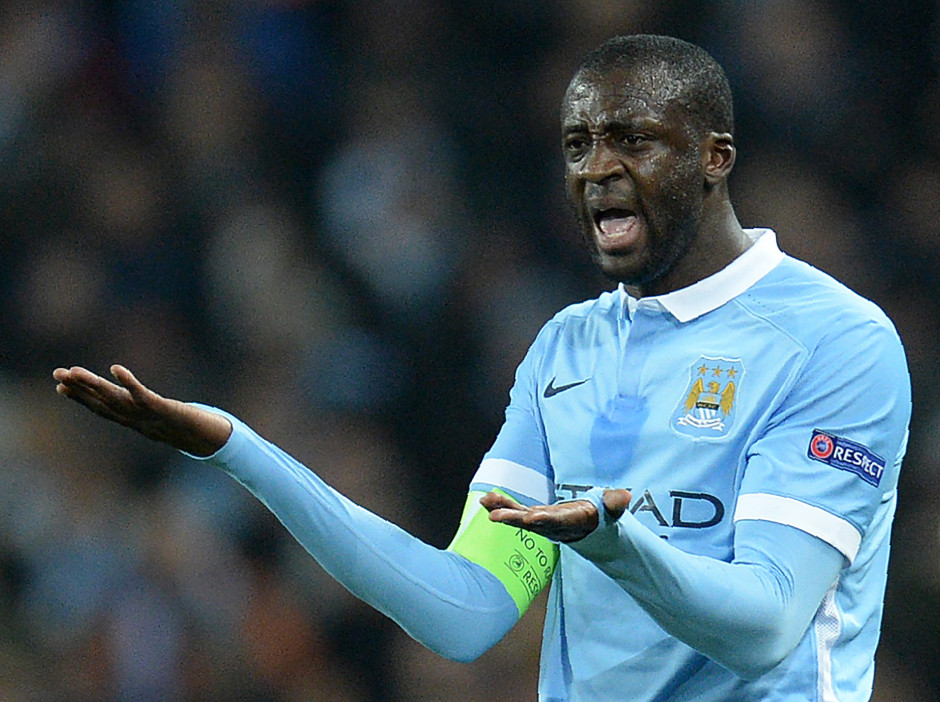 Juventus have reportedly been offered Manchester City midfielder Yaya Toure for the 2016/17 season.

Toure is out of contract at the end of next season and his departure from Man City was all but announced by his agent.

Dimitri Seluk didn’t mince his words when speaking to The Sunday Mirror,  insisting the player will be leaving the club this summer.

“I will not let Yaya waste a year at City,” Seluk said. “I will not let City keep him because, in one more year, his chances of joining another big club will be smaller.

“I will go to FIFA. I will write to them and tell them that we will buy Yaya out of his contract.

“We can do this. It is an option. This is not a threat. I promise you that Yaya will leave City this summer one way or another if they don’t offer him a new contract.”

Inter Milan were heavily linked to the Ivorian but transfer journalist Gianluca Di Marzio is now reporting that Toure has been offered to Juventus.

Given Yaya’s ridiculous salary and his tendency to throw a hissy fit if he doesn’t get a birthday cake, it’s not entirely clear how he’d fit in at Juventus.

Juventus in the lead to sign Real Madrid’s Isco