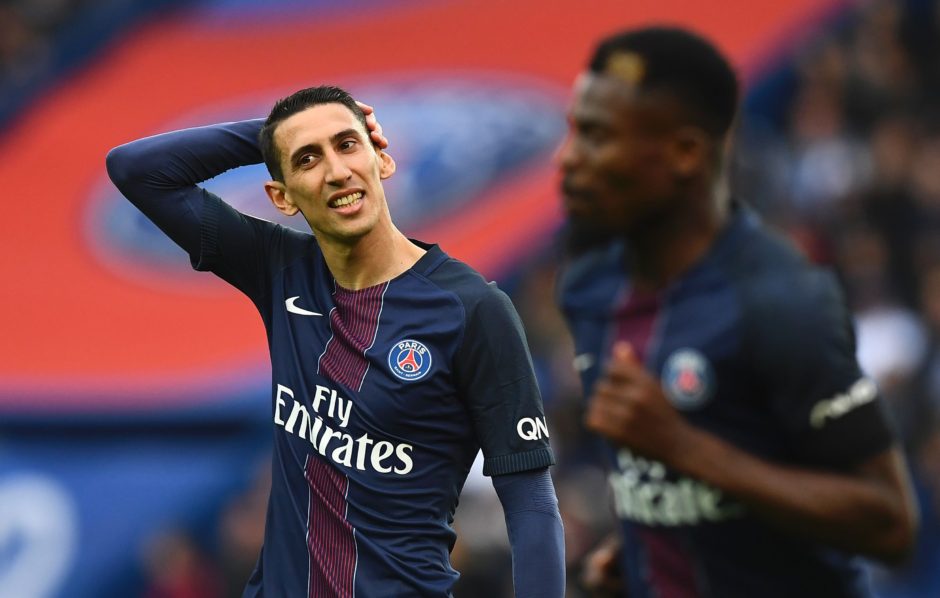 After ending his seven-year collaborating with Paris Saint Germain, Angel Di Maria is now looking to embark on one last European adventure before returning home to Argentina.

The veteran is eager to end his career in his native country with Rosario Central, but he still needs to feature for a competitive European side in order to maintain his spot with the national team ahead of the upcoming World Cup.

As we all know by now, the 34-year-old is one of the Bianconeri’s main targets for the summer, and the two parties are hoping to reach an agreement regarding a transfer to Turin sooner rather than later.

According to Calciomercato, Juventus are hoping put Di Maria’s signature on a two-year deal which would allow the club the benefit from the Growth Decree.

In this case, the Italians would be willing to offer the former Real Madrid man a net salary between 7 and 8 millions per season, as they’ll be able to save 50% on taxes (thanks to the Growth Decree).

However, if the player insists on a one-year contract, the club wouldn’t be able to benefit from the said decree. Hence, the Old Lady would lower the proposed net salary to a figure between 5.5 and 6 millions, which almost translates for the same gross wages.

Therefore, Juventus have given Di Maria two proposals, and now the ball is in the winger’s court.

Paredes will struggle to get back into the Juventus team

Smalling reluctant to extend Roma contract amidst interest from Juventus