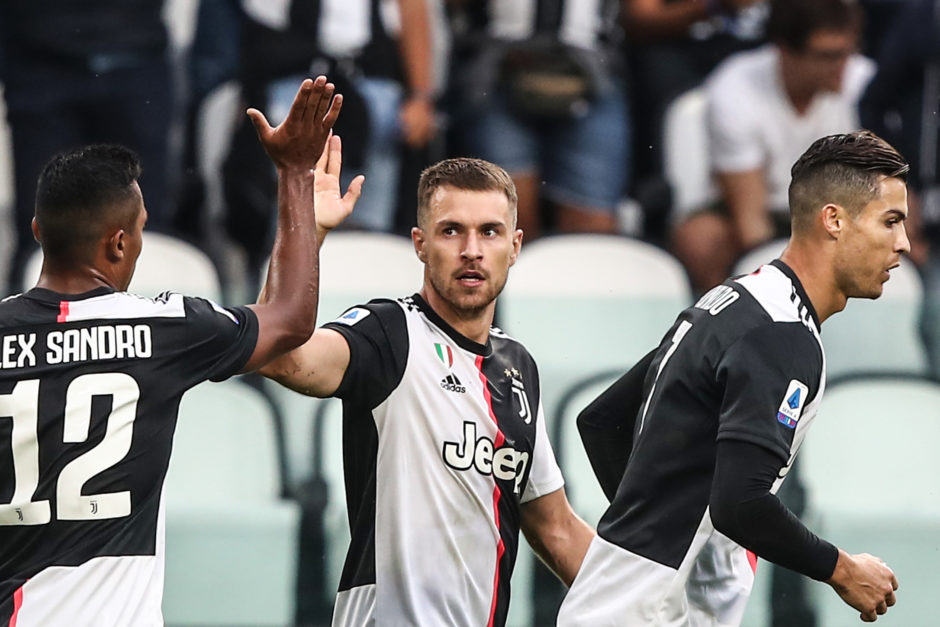 Juventus are prepared to entertain offers for midfielder Aaron Ramsey this summer, according to Sky Sports UK.

A report from Sky suggests that the Bianconeri would be open to offers for the Welsh international who has only spent one season in Turin, but may not be part of new coach Andrea Pirlo’s plans.

According to Sky, ‘selling Ramsey is a possibility, but not a priority for Pirlo’ while Juve are reportedly looking to offload Gonzalo Higuain and Sami Khedira as a priority.

Juve are close to releasing Blaise Matuidi so he can join Inter Miami this summer as they look to have an extensive clear-out of the squad this summer.