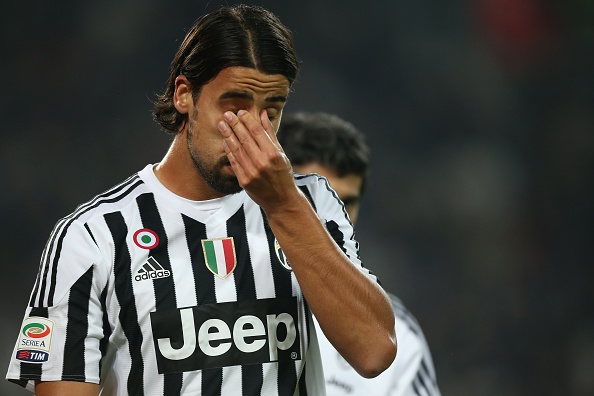 Juventus outcast close to switching to Premier League side

Sami Khedira and Juventus have been struggling to reach an agreement over his contract for a long time now.

Although the German continues to train with their first team, he has been told that he isn’t part of the coach’s plan.

The club wants to terminate his contract so that he can find a new team and they can also free themselves of his wages, but he wants to be paid in full if his deal is terminated early.

Previously, he has preferred to see out his contract at the Italian champions, but Calciomercato is claiming that he has changed his mind now.

The report claims that having seen no football action this season, the former Real Madrid man wants to leave the club in January as he wants to finally return to playing football.

This decision has opened the door for the club to offload him, and the report claims that Everton is the team with a serious interest in him.

Carlo Ancelotti is looking to help the Toffees qualify for the Champions League at the end of this campaign, and he is targeting experienced players.

Khedira was one of his trusted players when he managed Real Madrid, and he thinks the German can help his Everton side.

Danilo sends a cheeky message to Merih Demiral on Instagram