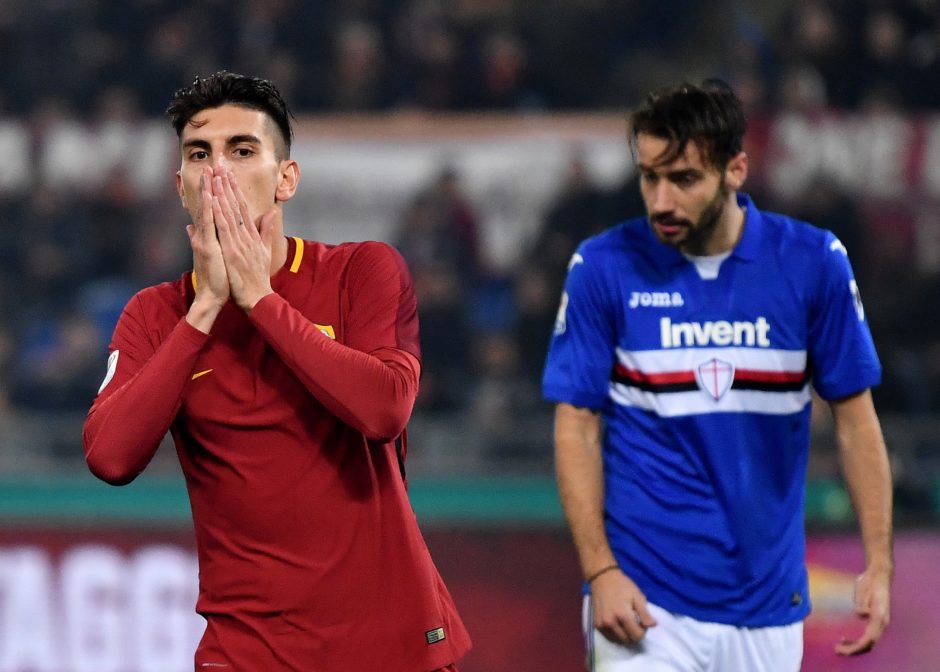 Juventus are linked with a move to Roma midfielder Lorenzo Pellegrini and are reportedly prepared to pay his release clause.

The 21-year-old enjoyed a successful two-year stint at Sassuolo but has found his time in the capital limited, making 17 starts in the league so far this season.

RAI Sport report that Roma are looking to sign Atalanta midfielder Bryan Cristante in the summer, leaving the Bianconeri free to activate the €25m clause in Pellegrini’s contract.

The young midfielder has scored three goals in thirty appearances for the Giallorossi since returning to the club last summer.