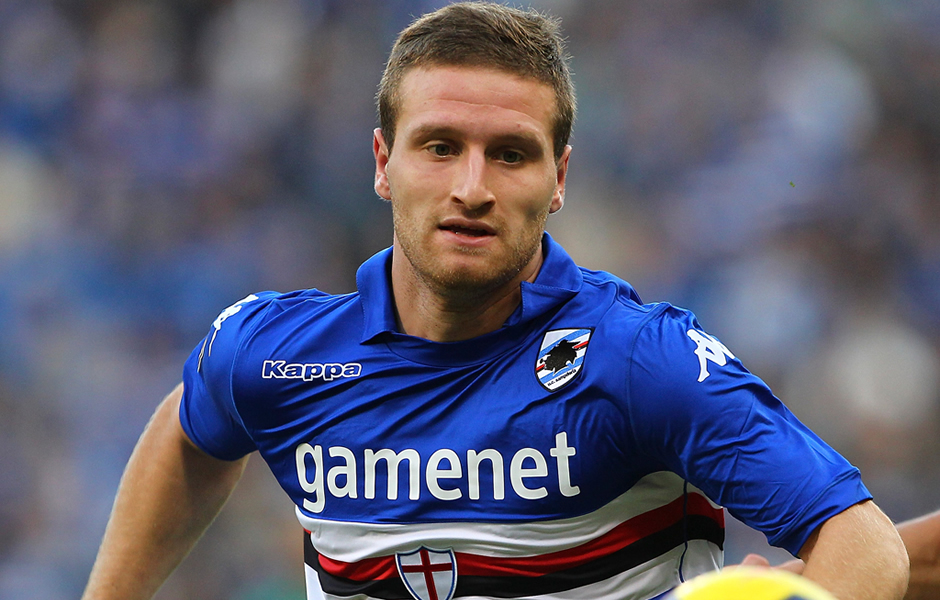 Mustafi joined the Blucerchiati as a free transfer in 2012, despite being on the books at Everton from 2009 until he was released by then manager, David Moyes.  He made 17 league appearances in hist first term with Sampdoria but featured regularly last season when he played 31 games and scored once. The talented centre back also earned a place  in Germany’s World Cup 2014 provisional squad before being called up to the tournament proper following the injury to Marco Reus.

22-year-old Mustafi has caught the attention of a number of teams this summer but Juve have supposedly moved first. According to Gazzetta dello Sport, the Bianconeri have tabled an offer of €6m for the player.