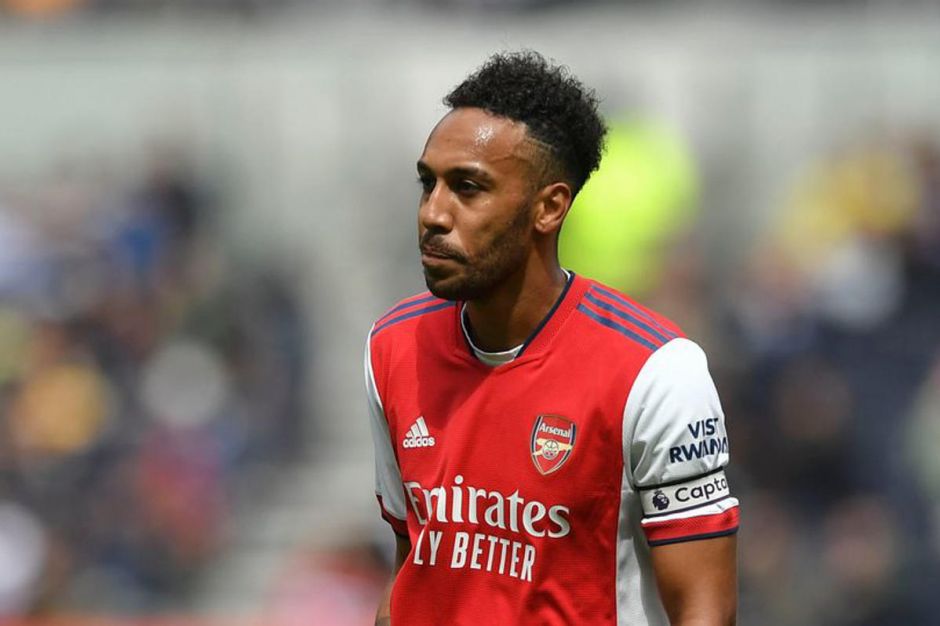 As their needs meet, both parties could be united in the January transfer window.

The striker has been banished from the Arsenal first-team following a breach of disciplinary rules and may have played his last game for the club.

Calciomercato says Juve has the Gabon star on their transfer wishlist and could move to sign him next month.

It would be a loan deal for six months and they will then decide if they want to keep him permanently at the end of the season.

Aubameyang is not the most disciplined professional in the world, but the former Borussia Dortmund man is an accomplished striker.

This hasn’t been a good season for him, but it could be that he needs a change of environment to return to top form.

Juve needs a striker who can guarantee goals for the second half of this season and Auba can give us that.

In spells at Arsenal and Dortmund, he has proven he can score many goals and if he flops in Turin, we could easily decide against signing him permanently.

Gianluca Scamacca and Dusan Vlahovic are two other Juve attacking targets, but we might struggle to land them next month.