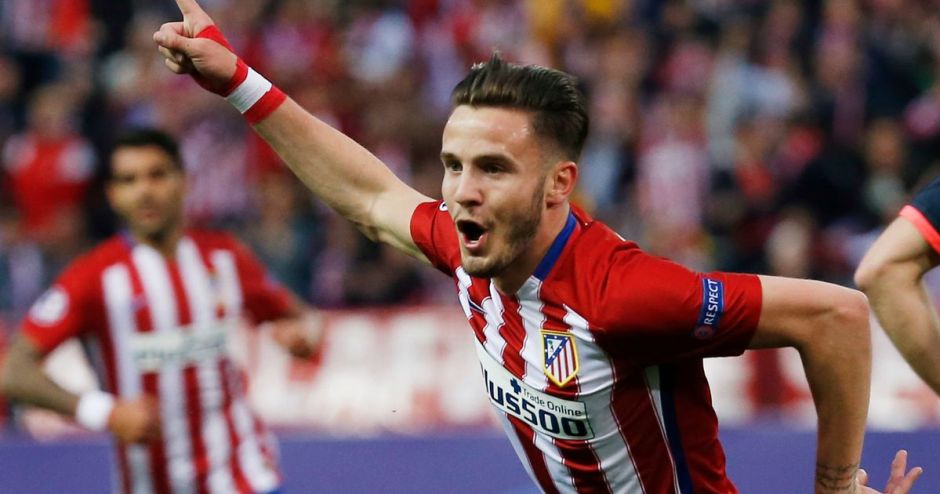 Juventus has an interest in two Atletico de Madrid players, but they need to sell some of theirs to sign them.

The Bianconeri have had a busy summer, but they have not signed so many players.

One of their few additions to the squad, Paul Pogba, has suffered an injury and they need to replace him.

The French midfielder was expected to be a pivotal member of their squad in this campaign.

However, he is now injured and Juve has identified Saul Niguez as his replacement.

The Spanish midfielder spent the last campaign on loan at Chelsea, but he is back at Atleti now.

The midfielder could move to Juve alongside Alvaro Morata, according to Calciomercatoweb, but they must sell first.

The report says they plan to offload Adrien Rabiot, Daniele Rugani and Luca Pellegrini in this transfer window.

These departures should help them to raise the funds they need to make the move happen.

We need to kick out the deadwood in our squad now and add some new players to the group.

Saul didn’t do so well at Chelsea and that should make him one player we need to stay away from.

However, if Max Allegri is convinced he can work with the Spaniard, then the club should add him to the squad.