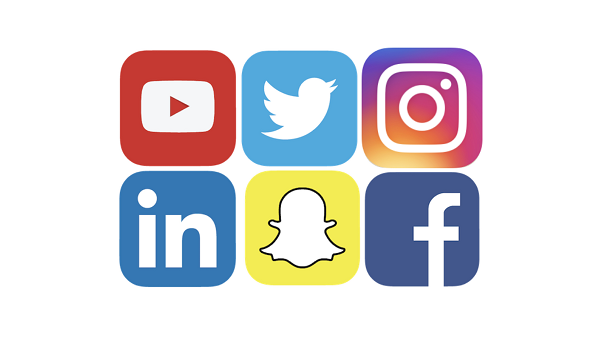 Juventus is having a bad season as they bid to return to the top of Italian football. They haven’t won the league in two campaigns and fans expected things to be different this term.

However, it doesn’t seem likely that will happen as Max Allegri’s men struggle on the pitch. They went into the break on the back of consecutive losses against Benfica and Monza.

There were calls for Allegri to be sacked, but the club is sticking by him. The fans have already shown their discontent by not buying many season tickets.

Not everyone has the heart to keep following a team that seems to be falling further behind its rivals.

Juve has been below-par in the last three seasons and that is enough for anyone to stop supporting them.

The players must see this as a powerful message and deliver on the pitch when they wear black and white.

If this continues, we risk losing even more fans before this season finishes, eventually.