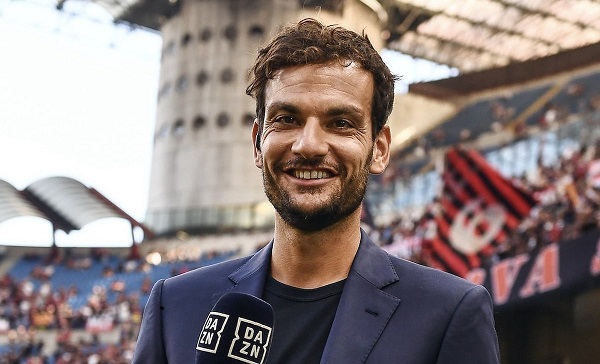 The Bianconeri secured a 2-0 win at the Stadio Olimpico to draw level on points with Biancocelesti.

That win came with less possession for Juve and Parolo says it was always their plan to allow Lazio to have more of the ball while hurting them on the counter.

He also praised Juventus’ midfield for its work in the game and singled out Federico Chiesa for special praise as the attacker single-handedly led Juve’s attack after the first goal.

Parolo tells DAZN, as quoted by Calciomercato: “Juventus prepared it like this, agreeing to give possession to Lazio and taking advantage of the breadth of their game. I liked Juventus, especially in midfield and even more so after the first goal.

“Then Chiesa took the team by the hand in the second half, he is a player who has something more and today it showed. Deserved victory for the Bianconeri.”

The Bianconeri’s performance in that game was a classic Max Allegri show and we would get to see more of that as the campaign progresses.

The gaffer has struggled to consistently get the best performance from his team in this first half of the season.

However, that win against Lazio proves the players can execute his game plan to perfection.

It is now a question of how often they can do it.

Juve’s next Serie A game would be against Atalanta and La Dea is another very attacking club.

Beating them would give more confidence to Allegri’s players ahead of the remaining matches of the campaign.

“It is very difficult,” Roberto Scarnecchia says the clubs above Juventus will eventually struggle