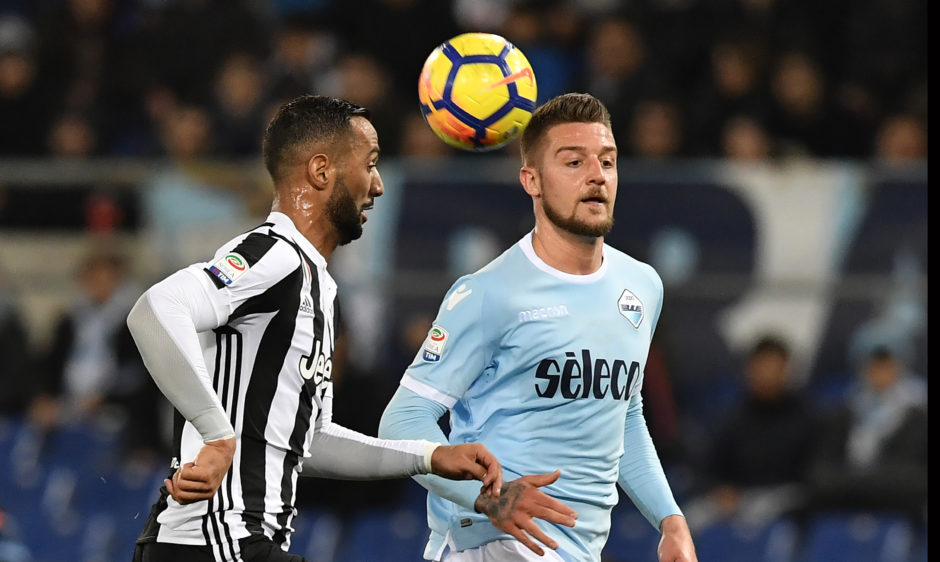 Juventus prepares a 50m euros bid for Serie A midfielder

Juventus is ready to move for Sergej Milinkovic-Savic as the midfielder enters the final season of his Lazio deal.

He has been one of the best midfielders in Europe in the last few terms, but Lazio has refused to sell him, often quoting at least 100m euros to any club that asks.

They are keen to get him to sign an extension before his current deal expires in 2024.

Juve senses an opportunity to add him to their squad finally and a report on Tuttomercatoweb reveals they will offer 50m euros plus bonuses for his signature.

That amount is less than what Lazio wants, but if the midfielder does not extend his deal, they will be forced to accept it or risk losing him for nothing.

Milinkovic-Savic has been a fine player in the league and deserves to be at a club where he can compete for the best trophies.

Juve will offer him a chance to achieve that and we expect him to choose a move to Turin over extending his stay.

If we are already in contact with his representatives, we have a good chance of landing him for a reasonable fee.

Juventus star wins Serie A Player of the Month