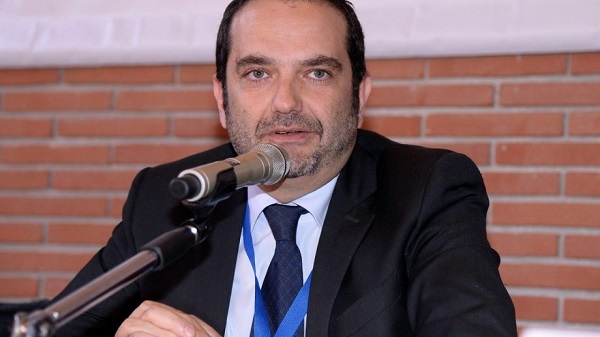 Italian journalist Matteo Marani appears to have ruled Juventus out of the race for this season’s Scudetto title and says they have a psychological problem rather than a technical one.

The Bianconeri fell to yet another defeat at the hands of Atalanta in Serie A yesterday.

That loss pushes them further away from the top four. The top of the league table is also out of their reach for now.

Marani is convinced this Juve team has problems and doesn’t see them closing the gap between themselves and the clubs above them soon.

He told Tuttosport, as quoted by Tuttomercatoweb: “Juve is no longer there. There is no one in the stands, where the expressions of the faces show the understandable anxiety of the moment. field, as the team continues to get lost within its tactical and physical limits, in a psychological crisis rather than a technical one.

“But it is no longer in the standings, given that as of this morning there are 7 points behind the Champions League, while in the evening it could be 14 those from the first place. Curtain down “.

Every smart Juventus fan would have accepted that the Bianconeri can no longer win the Scudetto this season.

However, we should be able to finish inside the top-four easily with the squad we have.

Max Allegri knows that is the minimum outcome we could get in this campaign and I expect that he is working towards achieving that.

Champions win competitions one game at a time, but this Juve team is struggling, and it is hard to support it to win any trophy this season.