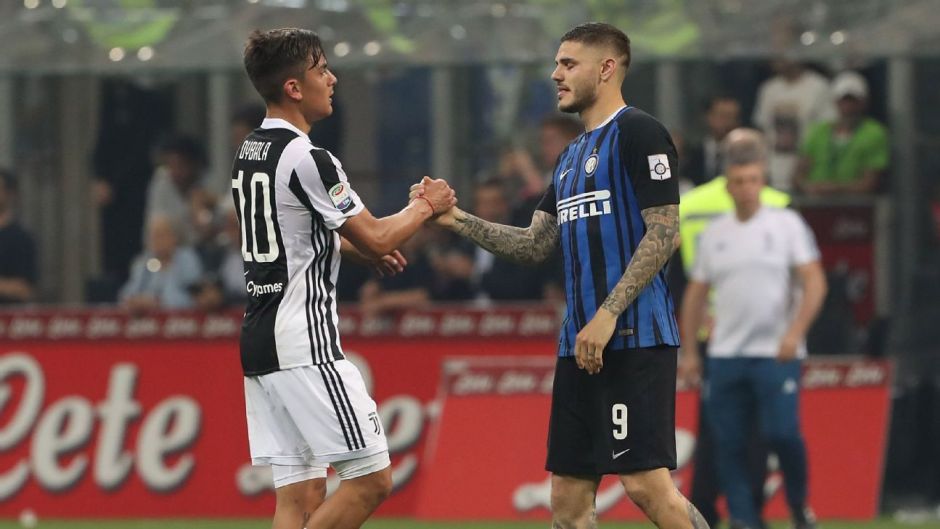 La Joya has come in for scrutiny this season as he struggles to find his best form, with Alvaro Morata and Cristiano Ronaldo hitting red-hot form to highlight his woes.

The Spaniard has scored eight goals already this term, compared to the Argentine’s solo goal against Ferencvaros, and there is talk that Dybala could well be headed for the exit door.

He will not be short of options should the player or club decide it is time to call time, but I’m still expecting him to return to form in the coming months and earn his place in Turin.

Supposedly PSG are eyeing his signature however, and may try to do a swap deal with Juventus, with Mauro Icardi having been linked with joining our side previously.

The report in CalcioMercato claims that such a deal could be likely should the forward refused to extend his contract at the Allianz Stadium.

Dybala has struggled with fitness, and with a positive Coronavirus test with which he suffered, and this is believed to have been damaging to his opening months this term.

Paulo is a very special player, that I do not expect to be moved on, and I personally don’t believe that Icardi is a scratch on the talent of Dybala.

Would Icardi thrive at Juventus?