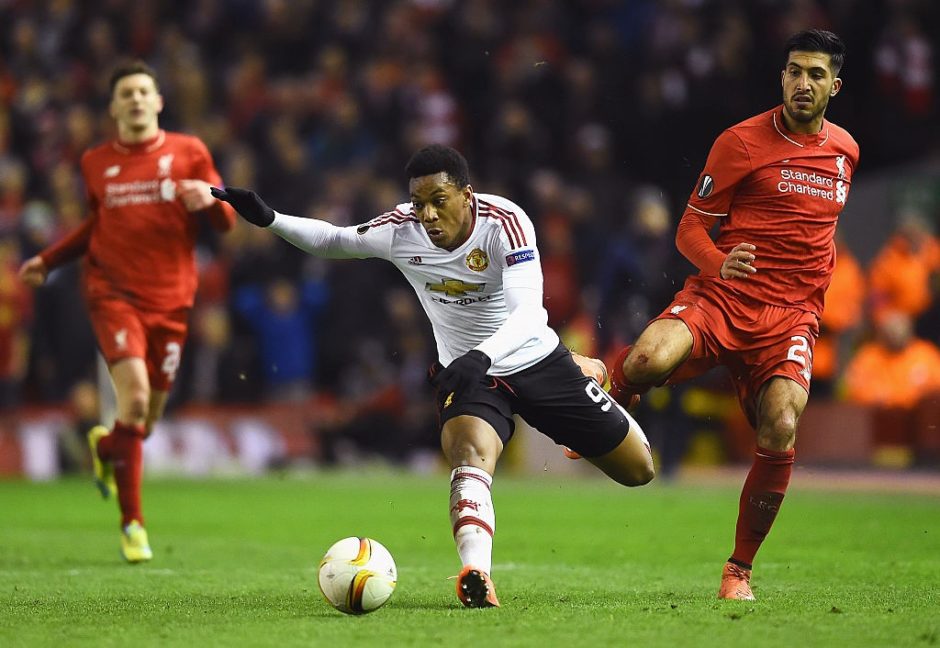 Juventus are still pushing for Liverpool’s Emre Can however, they face competition from Bayern Munich for Anthony Martial.

The Bianconeri have made no secret of their hopes of signing German international Can, however the club are no closer to reaching an official agreement with the Liverpool midfielder.

According to Gazzetta Dello Sport, Juventus have given the 24-year-old until next week to decide if he wants to accept their offer.

Manchester United forward Anthony Martial is also linked with a move to Turin, however Gazzetta report that Juve will face competition from Bayern Munich in the race to sign him.

Martial has spent much of his time in Manchester being used as a substitute and various reports suggest that he has asked the club to leave in the summer.

Gazzetta suggest that the Frenchman would be the perfect replacement on the left wing, should Mario Mandzukic choose to leave the club this summer.

The 22-year-old has a contract with the Red Devils until 2019, which means he would still cost a significant amount, should Juve or Bayern make an offer this summer.