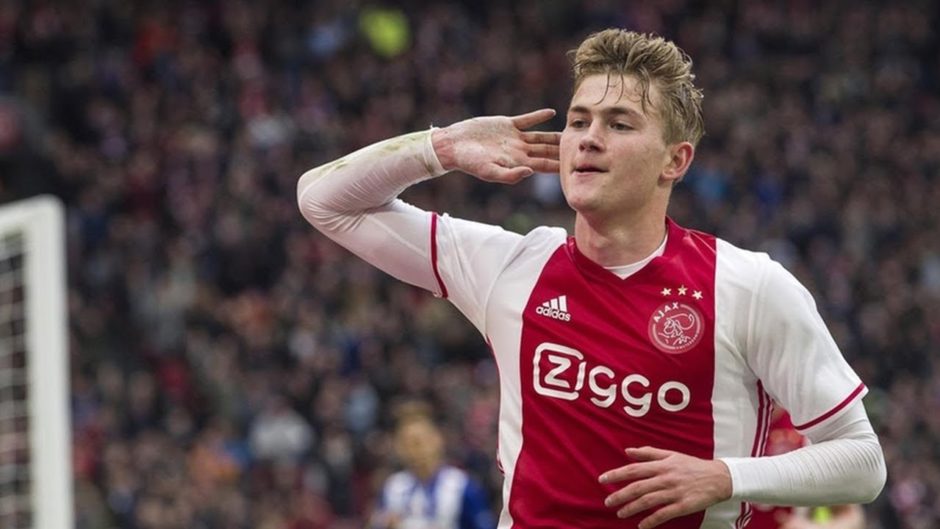 Juventus are pushing ahead in their bid to sign Matthijs de Ligt despite strong interest from Manchester United and Barcelona.

The Bianconeri are keen admirers of the youngster and even invited him to look around the Juve facilities in May alongside Fabio Paratici and Pavel Nedved.

The 19-year-old centre-back has garnered plenty of attention this season following some fine displays for Ajax and the Dutch national side, bringing him to the attention of many of Europe’s elite clubs.

Tuttosport now report that both Paratici and Nedved are in regular contact with agent Mino Raiola as they hope to steal a march on the competition.

Juve have a long-standing relationship with the super-agent as he has represented Nedved and a number of other Juve players over the years.

Paulo Dybala: ‘I am happy at Juventus’