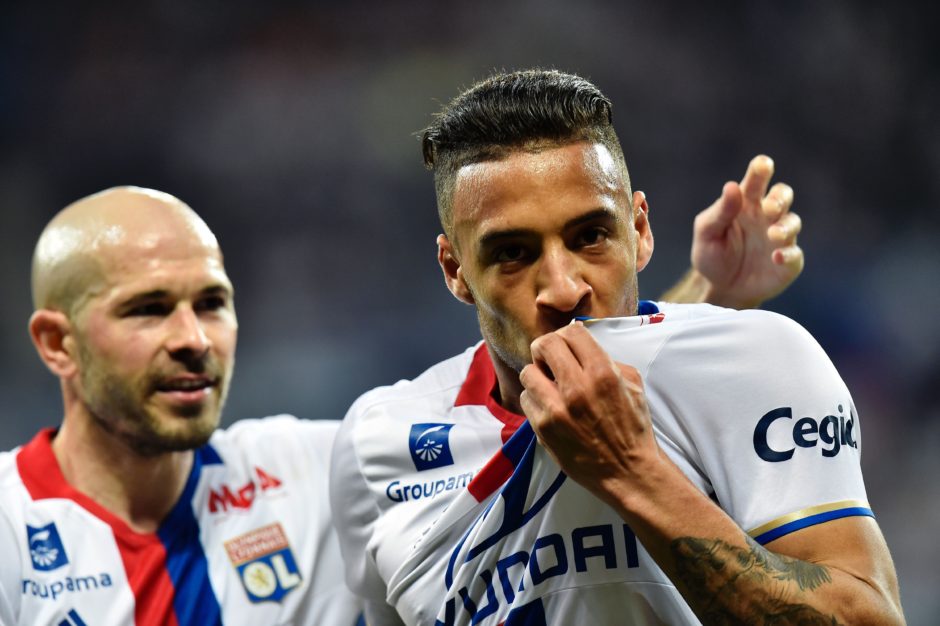 Juventus are in the lead to secure Lyon midfielder Corentin Tolisso and are aiming to complete the deal as soon as possible.

According to Turin based daily Tuttosport, the Bianconeri want to sign Tolisso quickly with Juve directors Beppe Marotta and Fabio Paratici aiming to close the deal with the French side after the Champions League final in Cardiff.

The report suggests Juventus have moved ahead of the competition in the race to sign the 22-year-old due to their good relations with Lyon, as well as having an agreement with the player directly for a move to Turin.

Les Gones president Aulas is hoping to secure at least €44-50m from Tolisso’s sale while the midfielder is believed to be the ideal candidate for Juve’s 4-2-3-1 formation where he would lineup alongside Claudio Marchisio, Sami Khedira and Miralem Pjanic.