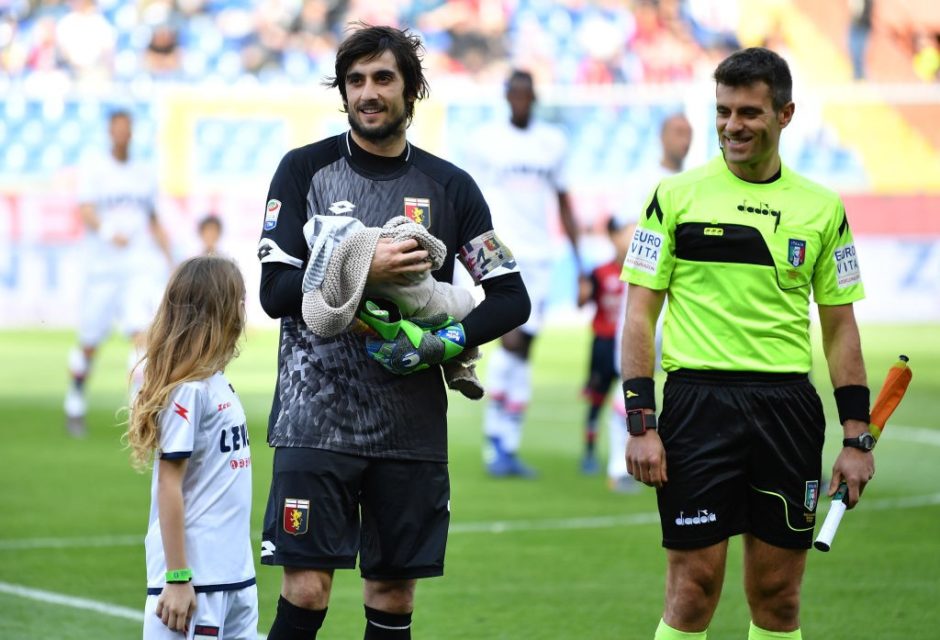 Juventus have reached an agreement with Mattia Perin but the club still need to negotiate with Genoa.

With Gigi Buffon expected to announce his retirement tomorrow, the Bianconeri have started work on signing a second goalkeeper to work alongside Wojciech Szczęsny.

Gazzetta Dello Sport report that Mattia Perin is still Juve’s main target and an agreement has been reached via his agent, Alessandro Lucci, on a five-year contract where the keeper would earn €2.5m per season.

Genoa are reportedly asking for €20m however Beppe Marotta is expected to offer €12m with a deal possibly being reached somewhere in between, around the €15m mark.

The 25-year-old has played 142 games for Il Grifone over the course of six seasons.